Bill Burr isn’t afraid to delve into controversial topics in his comedy, and this bit from his 2012 stand-up tour definitely shows that tendency.

2012 was one of the peak years for the show “Duck Dynasty” in the news, and the press was not always looking kindly on the Robertson family; some particular comments on same-sex marriage shocked many people around the country.

RELATED: This “Duck Dynasty” couple just made a huge announcement and fans will be thrilled

“Really?” Burr had as a retort.

Make no mistake about it, Phil Robertson and his family have made no false promises about trying to be a progressive family with a TV show. They are a Christian family of duck hunters who live around the brush and swamps of Louisiana.

Burr echoes that biography, essentially mocking the news for acting surprised that the family might not support gay marriage. The people in the crowd laugh, but he’s got a point: you don’t have to agree with what the Robertsons are saying, but don’t act surprised at their views; that just makes you look silly.

RELATED: You may be surprised to find out how “Duck Dynasty’s” Phil Robertson chose who to endorse for president 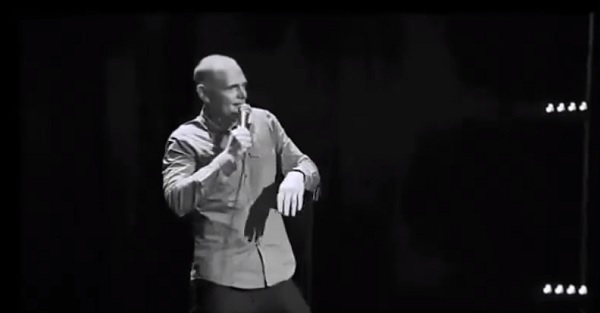