Bill Burr watched a Formula One race, and his commentary will crack you up 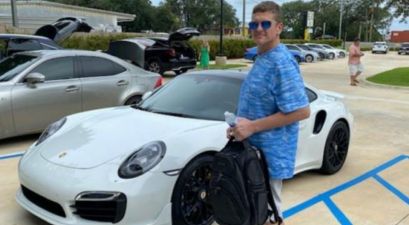 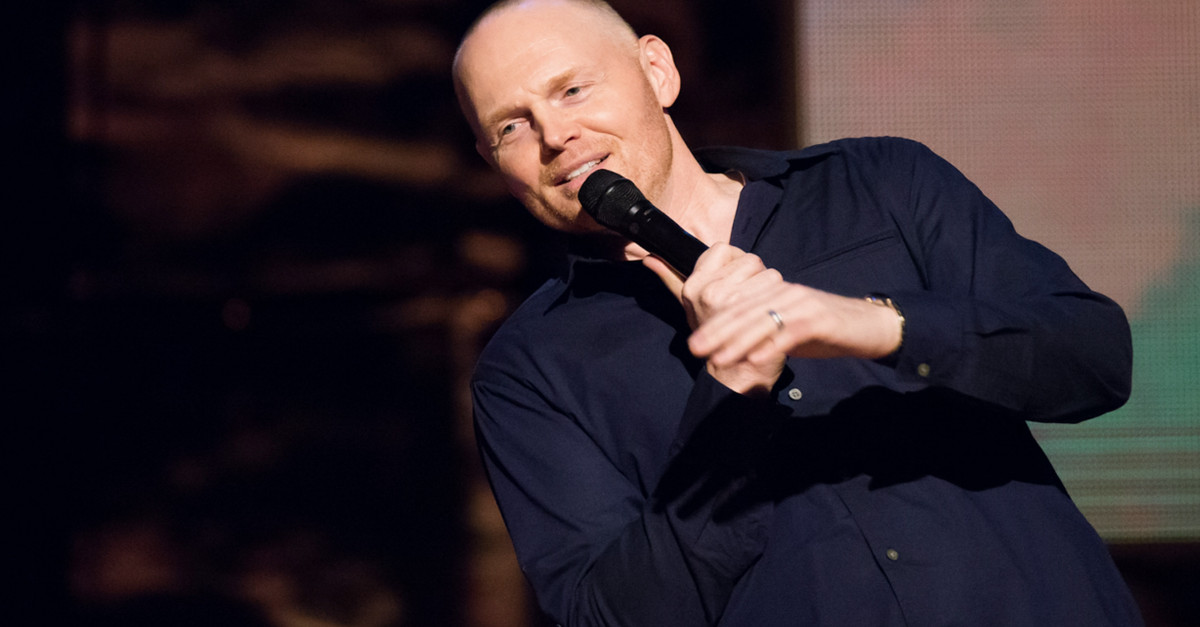 Bill Burr decided to treat his podcast listeners to a retelling of the 2016 Australian Grand Pix, which he was fortunate enough to attend. Burr — a self-confessed auto enthusiast and car racing fan — seldom claims to have extensive knowledge of the topics he addresses on his podcast, or in his stand-up, but his lack of F1 comprehension only makes his commentary more hilarious. In this video, we hear Burr’s commentary over footage from the race itself — and it’s magic.

RELATED: If you’re going to visit Newport, R.I., Bill Burr is the best tour guide you could ask for

Burr begins his story by comparing the stakes of the race to those featured in the late Tony Scott’s “Days of Thunder,” he then decides to provide some context: “Dude, it’s like […] Okay, this is the deal. The German team. The Mercedes-Benz. Nico Rosberg and Lewis Hamilton. Nico Rosberg is a German, right? Lewis Hamilton is from England,” Burr tells his listeners. “Nico is ahead, he is beating everyone in the points and in the standings, and Lewis is like a fucking upstart guy. I guess, I don’t know. He wears a big fucking diamond chain. He is from England. I don’t know what his race is, I don’t know if he is mixed, I don’t know what his deal is. He has the bling going on and all this shit.”

It’s worth mentioning that by 2016, Lewis Hamilton had already won the Formula One World Driver’s Championship three times, so although he was still fairly young, he was far from being an “upstart”. But as we’ve already mentioned, the gaps in Bill’s knowledge aren’t annoying — they’re amusing!