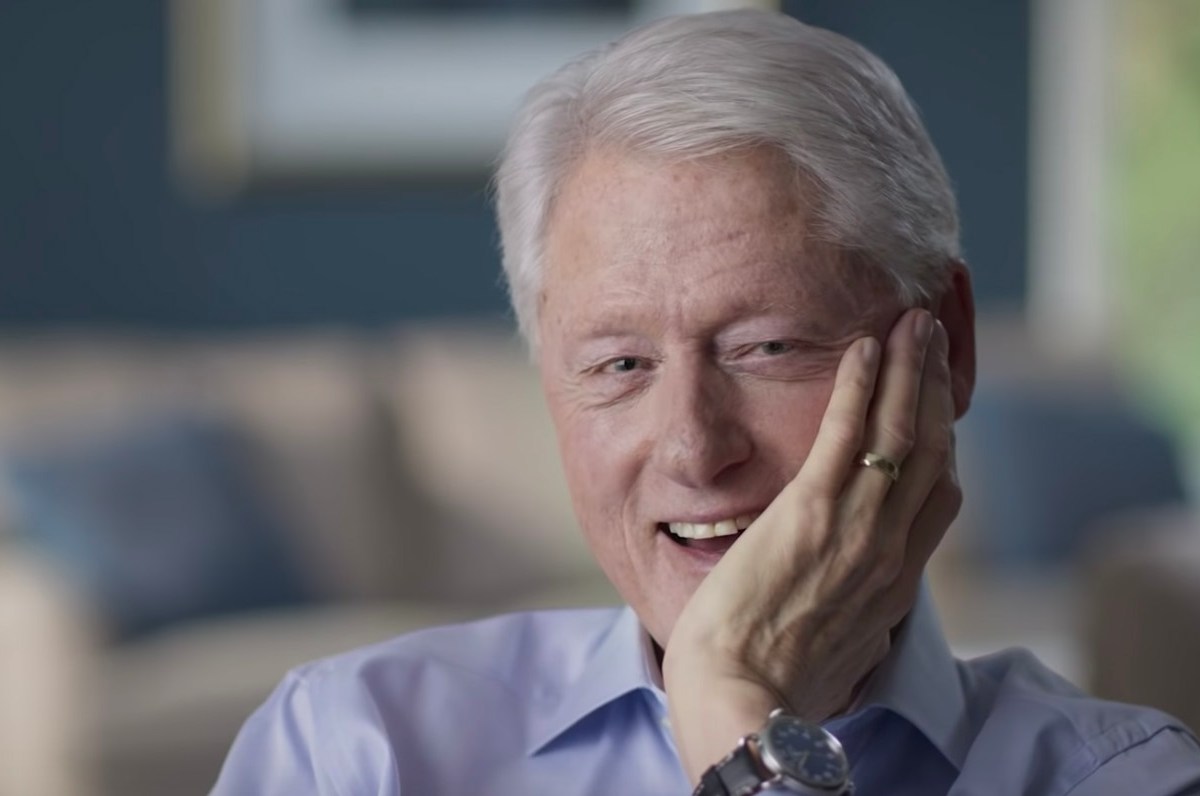 In the new four hour documentary “Hillary” out on the streaming platform Hulu this Friday former president Bill Clinton, while addressing his infamous affair with Monica Lewinksy, claims he had sexual relations with the former White House intern because it was one of the ?things I did to manage my anxieties? that manifested from his being the president.

Clinton’s affair with Lewinsky was one of the most famous scandals in American political history and resulted in the impeachment of the 42nd president of the United States on December 19th, 1998 by the House of Representatives for perjury to a grand jury and obstruction of justice before he was ultimately acquited by the United States Senate.

In clips from the documentary put online ahead of its release, Clinton says the affair was “stupid” and “inexcusable.” He also discusses the difficult conversations he was forced to have with his wife, former presidential candidate Hillary Clinton, including his admission that he’d been lying about the affair.

?I went and sat on the bed and talked to her. I told her exactly what happened, when it happened. I said I feel terrible about it,? he confesses in the documentary.

Hillary, for her part, said the affair was devastating and told the documentary, ?I could not believe it. I was so personally just hurt.”

The former president also said he felt that it was unfair that Lewinsky’s life has been defined by the scandal.

1. Leave it to Bill to cook up a (relatively) great excuse for cheating on your wife. This just proves that no matter how you vote this man is one of the greatest politicians of all time. That answer is so unbelievably on the pulse of our society’s current state of mind. Everyone talks about their anxiety and how it makes them behave ways they don’t necessarily want to — so why not say you cheated on your wife by drillin’ a college intern because you had the Sunday Scaries?

2. Four hours!?! Just make it an entire season of a TV show.

This story was originally published March 5, 2020.