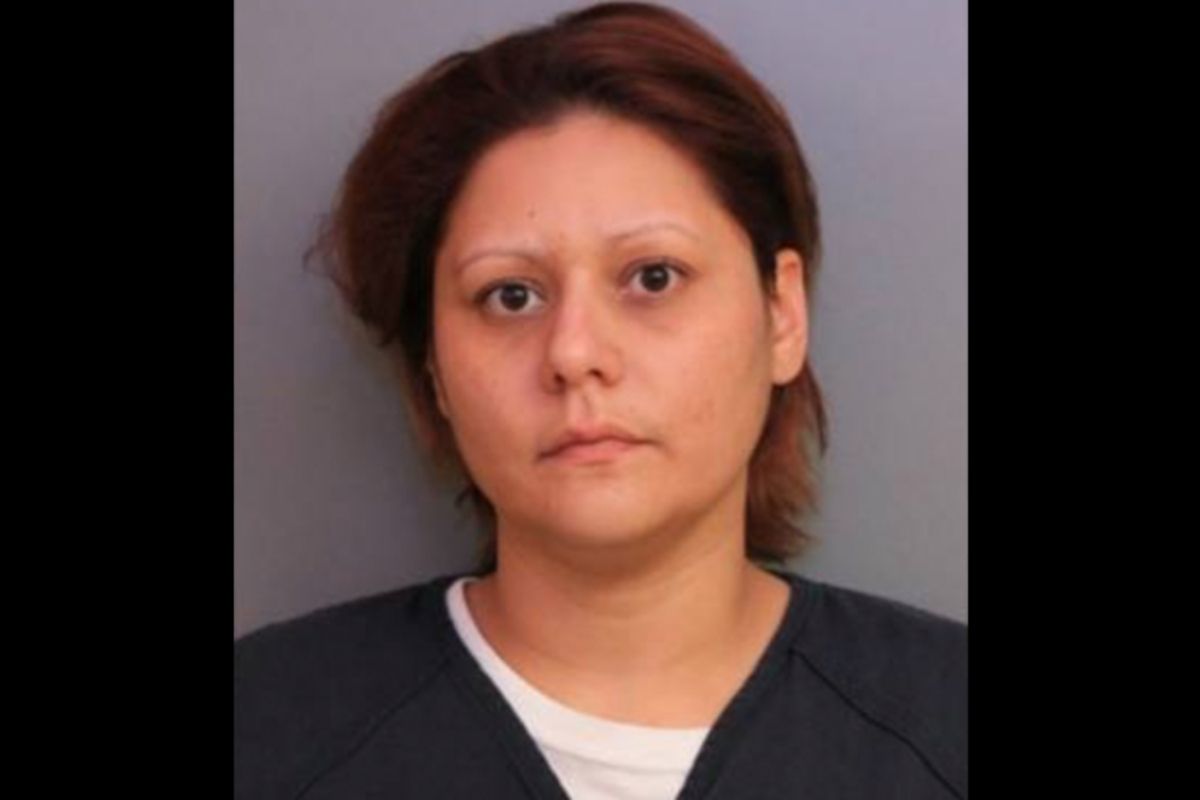 Fellas, find yourself a girl who will go to jail on extremely serious charges all because you decided to do just a little PCP* and you know your probation officer is going to be a real dick about it if they find out. One Florida woman did just that for her man.

31-year-old Deniz Martinez called a bomb threat into a probation office in Winter Haven, Florida so that her boyfriend, 38-year-old Jason Drake, wouldn’t have to take (and presumably fail) his drug test that day.

Police officers were able to track down Martinez, who readily admitted to making the phone call. She was arrested for making a false report about a bomb and her boyfriend was arrested and charged with probation violation.

This was… poorly executed. Also, not a great idea. It’s not actually a given that any level of competent execution would have resulted in success. There were so many better options. Here’s a rundown of things you should do instead of calling in a bomb threat to a government building if you’re pretty sure you’re going to fail your drug test.

1. Just don’t show up. That can’t be as bad as failing a drug test.
2. Get hit by a car. You can even have your girlfriend do it!
3. Fake a serious genital accident.
4. Fake an e-scooter accident.
5. Fake a HORRIFIC herpes flare-up. (Best to know a good makeup artist.)
6. Pay one of your friends to mug you in front of a security camera you can quickly reference to your probation officer.

Your friend won’t need to worry. You’re a criminal on probation. The cops don’t really care if you got beat up and had $11 and a gold chain stolen from you. It is, however, a solid excuse to get out of something.

*We have no idea if the person in question was doing PCP or not but we needed to make a drug joke and PCP is a funny drug.

Editors Note: This article was originally published on September 24, 2019.