TikTok Mom Learns to Shoot Breast Milk From Her Armpit 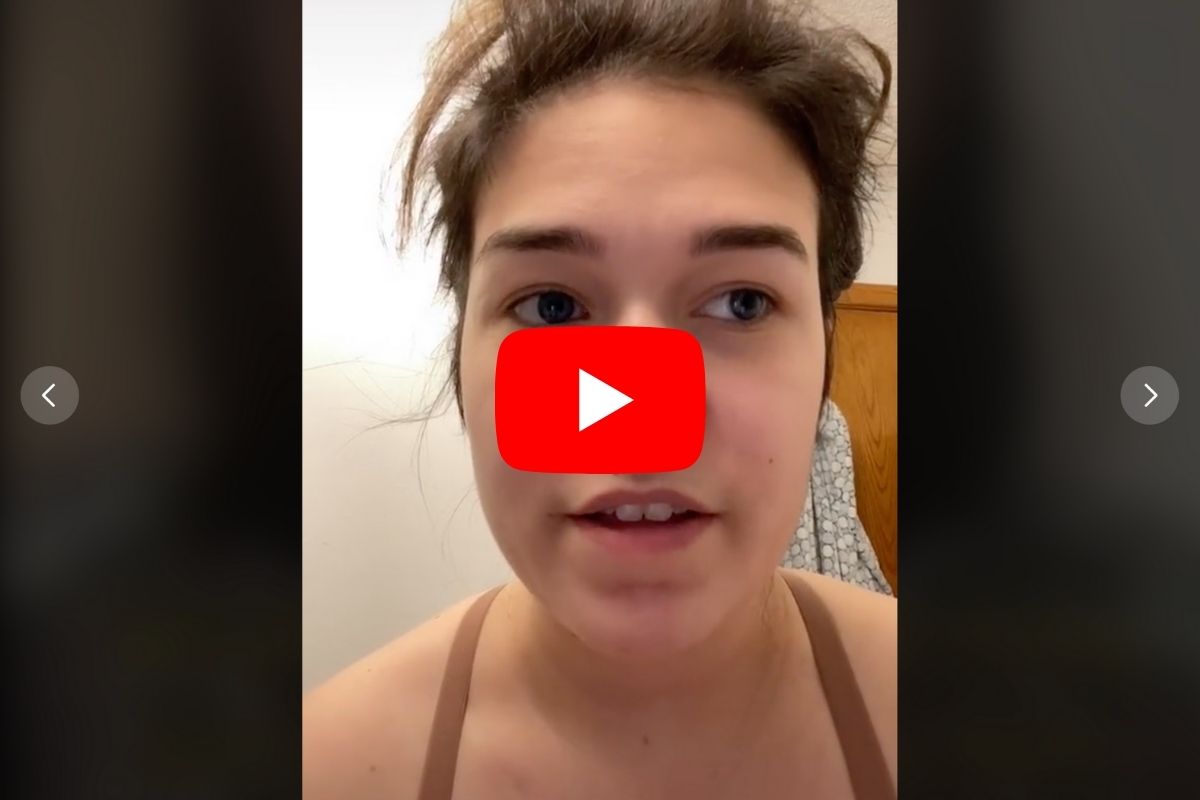 TikTok has not been around very long, but the social media platform already gave rise to some pretty horrifying trends. Sometimes your body is just not meant to do things. Among them, shooting breast milk out of your armpit. But a recent video posted by a new mom, username @ollieoooop, has gotten viewers wondering whether this is really the “only instance” of the surprising biological quirk. We can only assume — and hope — that nobody is actually breastfeeding out of this unconventional orifice.

As TikTok user @ollieoooop explained, breast tissue undergoes engorgement during lactation. And for some moms, that breast tissue can extend into the underarm area. This extra breast tissue, called accessory breast tissue, can occasionally lead to cysts or abscesses in unlikely places like the upper arms. On TruTv’s I’m Sorry, protagonist Andrea Savage undergoes a biopsy for this very condition after her regular mammogram. It’s not so uncommon. And as @ollieoooop says, the growth has even earned a special name: “pitties.”

As far as we know, pitties do not regularly produce milk. It seems much rarer for milk ducts to actively function out of this misplaced mammary tissue. But in response to the viral question, “What’s a really weird thing that your body does that you’re really sure anyone else’s body does?” And new mom @ollieoooop took the cake when she proved — on video — exactly how her armpit actively squirts milk.

When introducing this physical anomaly, the TikTok user said: “I’ve seen this video a million times and I don’t know why it has just occurred to me that I have a reason to interact with it. I’m about to expose myself. Please be nice to me.” She also offered a basic scientific explanation: “Basically, you have breast tissue in your armpits and when you get engorged, sometimes that tissue swells. However, I am the only instance that I know of or that I can find of this specific thing that happens to my body… I can shoot milk out of my armpit. And if it wasn’t disgusting enough just to hear it, I’m going to prove it.”

WATCH: Singer Pink Shares Sweet Photo with Her Son Proving Moms Can Really Do It All