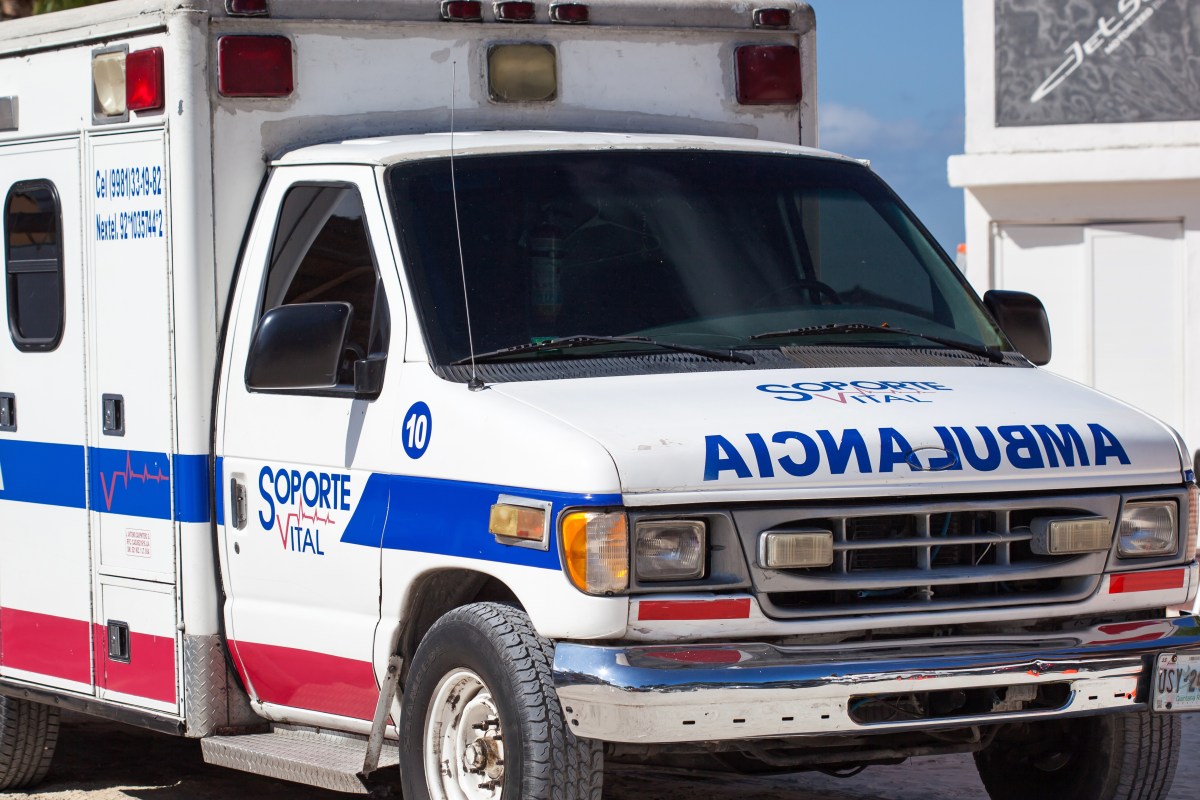 A Mexican man underwent emergency surgery to alleviate the painful, 3-day long erection he suffered after taking a sexual stimulant used for breeding bulls. The man, who was not named and is probably praying that he never is, was rushed to Specialist Hospital 270 in the city of Reynosa near the U.S.-Mexico border to have emergency, um, boner removal surgery? I don’t know what you call it.

According to the hospital, the man acquired the bull-strength boner pills in Veracruz, Mexico and took them in preparation for a sexual encounter he was planning on having with a 30-year-old woman he was apparently planning to ruin.

There has been no update on the man’s condition but hopefully, he kept his penis because that was not a guarantee going into surgery.

For anyone still on the fence because, hey, maybe your body will react differently to it and you got a hot date coming up, do not take sexual stimulants intended for bulls. Your penis is more likely to straight-up explode into ribbons off the front of your body like one of those old-timey joke cigars that blow up in cartoons than you are to expertly please the lover you’ve taken the pills for.

Don’t even take more than the prescribed amount of human boner pills. Your penis is not Popeye the Sailor. You can’t just feed it spinach until it reaches a level of strength you want. Your penis is finite. And mortal. If you pump it full of dangerous chemicals it will die.

Also, no woman wants a terrifying, hulking penis pumped full of bull Viagra. They do not want to pull down your pants and find what looks like an anaconda that railed an entire 8-ball of cocaine by itself. Not sexy!

This story was originally published January 14, 2020.

Watch: Woman Pulled Over For Having Man in Dog Cage in Back of Truck