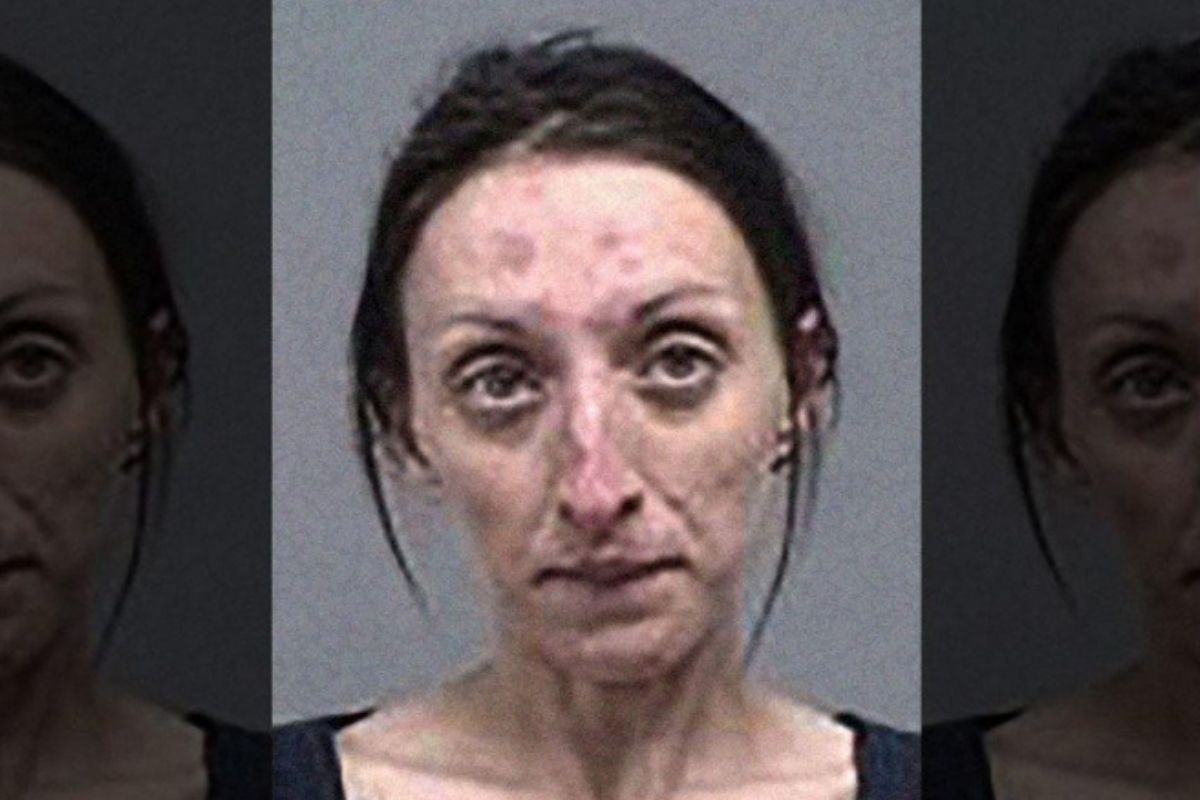 Is anybody looking for a pet sitter? I’ve got you covered, look no more because I have your sitter right here! There’s a catch though…you might have to wait a few days because she was arrested.

31-year-old Cheyenne Ewig was arrested after entering a home in Hamden Ohio, and doing the unthinkable! The woman decided she was bored and needed a little excitement in her life, so she broke into a house through the back door, sat down on a couch, pet the family dog, washed the dishes, and decided to just leave.

According to authorities, the owner of the house, who was there at the time, said the Ohio woman was acting “very strange” when she broke in. The woman reportedly just sat down on a couch with all the confidence in the world and walked around as if she wasn’t doing anything wrong. Of course, the homeowner was beyond spooked that a stranger was just chilln’ in his home as if nothing, and called the police. But, unfortunately, the owner said that the woman quickly fled the scene as soon as she dried the dishes, and never looked back.

Authorities later received another report about a woman, who matched Ewig’s description, knocking on several doors in the same neighborhood. Deputies later arrested Ewig and said she appeared under the influence of narcotics, which I mean, I could have told you that, but sure. The woman reportedly then told authorities that she hadn’t slept in two days, which also might have been the cause of her walking around delirious trying to pet dogs. The animal lover was quickly arrested and taken to the South Eastern Ohio Regional Jail on burglary charges.

Honestly, this doesn’t seem quite fair! This woman actually did that homeowner a favor! Nobody likes to wash dishes, this woman voluntarily just stood up from the couch and washed them for him. That’s pretty nice of her if you asked me, she can do my dishes any day.

Totally kidding, in all seriousness, I guess this is pretty scary. Just a random woman breaking in and petting your pup? Nope, leave my dog alone, you stranger! I hope she was able to get some sleep in that jail cell though, maybe that will stop her from breaking into other people’s houses.

Editors Note: This article was originally published on May 10, 2019.