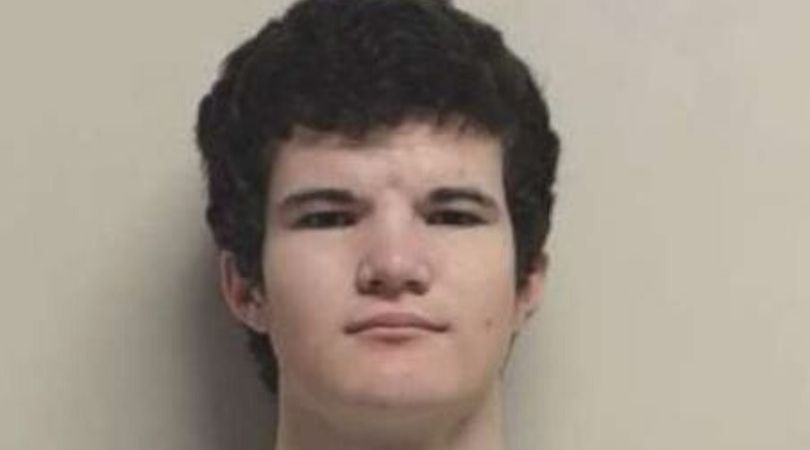 A Brigham Young University student has been arrested after he was found sneaking through underground tunnels on campus stealing food from the University’s Culinary Support Center. The horror, the shame, this man should be locked up forever! In case you can’t tell, yes this is sarcasm. Don’t University police have better things to do like maybe catch some predators? Yeah, I said it. No shame.

According to BYU police, an employee at The Culinary Support Center was scared when he ran into a male wearing black clothing and a black mask after hours when the building was locked. The employee quickly asked the man what he was doing there, but the scared man ran away.

So glad that got that sick freak off the streets 😒

After investigating, officers determined that the suspect had access to the building through an underground tunnel system, but by the time police arrived the suspect was gone. But security footage was able to capture the man appearing to be holding several food items in his hand when he fled and returned to the tunnels.

BYU campus police checked video footage from other security cameras around the area and found a man matching the description entering an on-campus building a few minutes later the encounter That’s when they went through all electronic records and identified Spencer Taylor on the security footage by the card he had used to gain access to his dorm.

BYU police officers then contacted the 19-year-old, who is the current student at BYU, and admitted that he indeed had been stealing the food. He also admitted that he had been in the tunnel system three times in the past month, on those two occasions stealing food products that he later ate at his dorm. So, the suspect was officially booked into Utah County Jail on suspicion of burglary with a bail set at $5,000.

BYU needs to let this one go and not press charges

Now, I’m just gonna say it. Who’s ready to start a GoFundMe page for this kid? Honestly. This kid, because he is a kid, was arrested for stealing food from the Food Hall, not only that, but he was charged with a third-degree felony. What in the world? Did the University forget that this kid is probably paying at least $15,000 a year to get an education, the least they can do is let this man get some canned soups for free.

I mean you could have given him something that wasn’t a third-degree felony, like maybe community service, or maybe he needs to start working at the campus more, not thrown him in jail. You basically ruined this kid’s life, imagine trying to get a job at explaining that you broke into your University’s kitchen.

It’s not like he went out there and murdered someone or was actually using the tunnels to sell drugs here and there. He literally just found an underground tunnel and used it as sneak into a food hall to get himself some extra frozen potato fries because he was probably hungry and didn’t catch the hall open after he left class. This is truly sad. Priorities, BYU. Do better!