Carjacker Arrested Because He Didn’t Know How to Drive Stick, Couldn’t Get Away 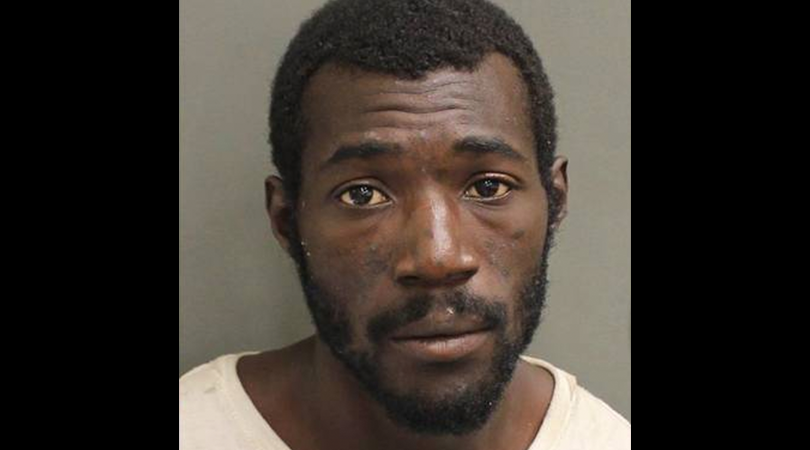 This is how Millennials go to jail. Well this, physical altercations over Juuls, buying White Claws for high school girls, assaulting an Uber driver for listening to Rush Limbaugh during the ride, and protesting a cafeteria’s insufficiently reverent serving of tacos.

25-year-old Florida man Jaelyn Alexander carjacked a man in Orlando and thought he had a clean getaway. That is until he looked down where the automatic transmission should have been and was instead confronted with the equivalent of a cryptex for every person under the age of forty. A manual stick shift. There should really just be a Saw movie where all the people have to do to escape is a drive a stick shift out of there. They’d all die. Presumably, Alexander would’ve had an easier time commandeering a submarine, so he’s in jail now.

Alexander didn’t even bother trying to figure out the manual transmission, actually. He saw it, probably said “Hell no,” and then ran over to another car and stole that instead. But the jig was already up. Alexander had been identified, police had been called, and it didn’t take long for them to find the double carjacker.

That’s such a bad break. It’s like breaking into the house of a paranoid lunatic who’s booby-trapped every hall and is lurking in a closet with a loaded shotgun. Or trying to kidnap a woman who turns out to be a black belt and a Marine. Or soliciting a prostitute who’s actually an undercover cop. All terrible breaks. We can safely add trying to steal a car but it’s a stick shift to that list. Also, as long as we’re making this list of modern bad crime breaks, stealing what you think is an iPhone but turns out to be a $200 Android. And then going to jail for it.

Watch: Top 5 Things You Should NEVER Try with a Stick Shift