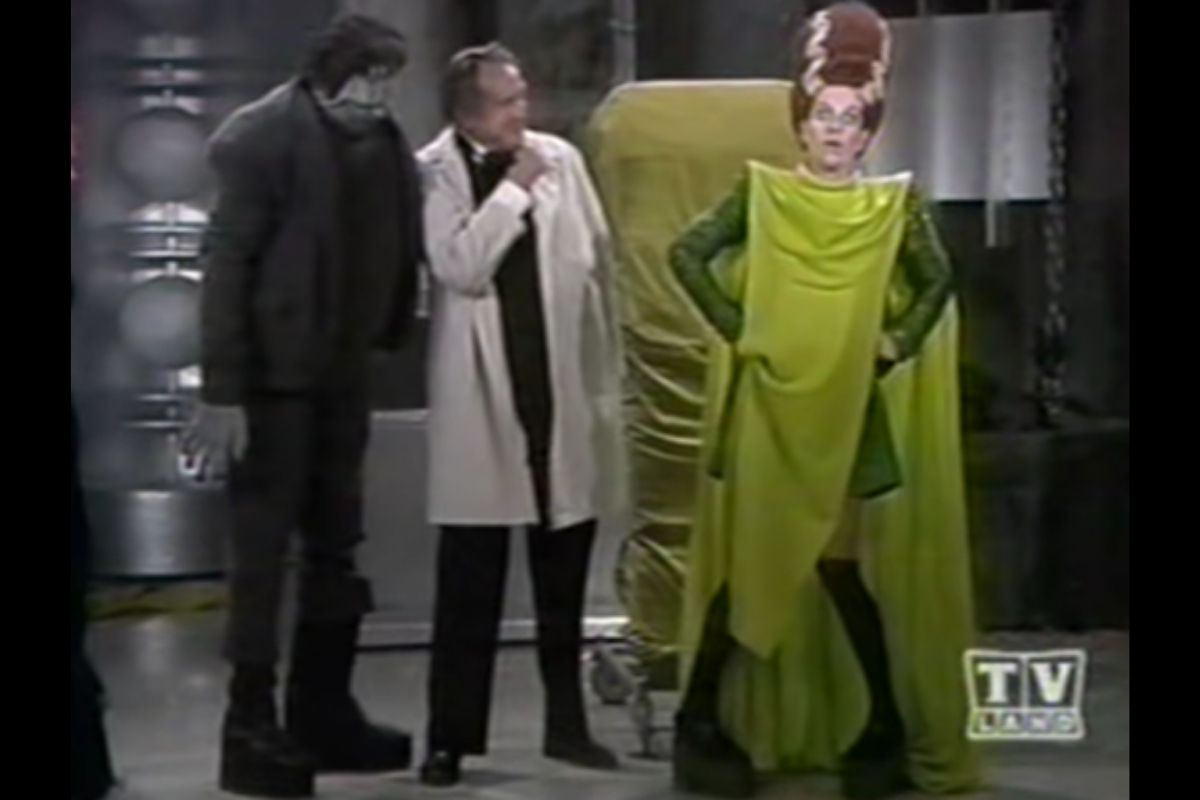 Comedy-horror parodies are better to watch when they come from iconic, classic tv shows from the past, rather than the kinds of other types of parodies we see today. There are no other forms of entertainment that can really get away with how cheesy and innocent the humor is in these hilarious plays on horror stories from earlier decades. And a great example of this is the “Bride of Frankenstein” skit from the Carol Burnett Show.

Vincent Price, the American actor well known for his roles in horror movies, plays Count Dracula at the beginning of the sketch, introducing himself and narrating what the episode is going to entail. As he comfortably eases into his vampiric character, he goes into the first horror story about a mummy couple completely content and happy undiscovered in their tombs. And as he moves onto the next horror story, things just get even funnier.

In a sweet Halloween twist, the next story follows what it would’ve been like for Frankenstein to be impatiently waiting for the mad scientist to create his new wife: the bride of Frankenstein. And who gets to play the fitting role of what’s supposed to come off as a terrifying, but actually looks hilarious in all of its craziness, bride of Frankenstein? Why, the lovely comedy legend Carol Burnett of course.

The comedy comes from the irony that Frankenstein is so appalled at the sight of his bride, despite his own grotesque appearance, he tries to run off. As the mad scientist tries to convince Frankenstein as to why she makes a perfect bride for him, the bride herself runs around trying to make sense of the world around her. The spoof might as well be called “The Actual Misadventures of Your Favorite Horror Films,” since these are fresh comical takes on horror stories of the past.

Carol Burnett’s show defined what variety shows should look like and really paved the way for sitcoms to not have to be too raunchy to be hilarious. Good ol’ fashion slapstick will do just fine sometimes, and sometimes that’s all you need; especially if your spoof features Carol Burnett.