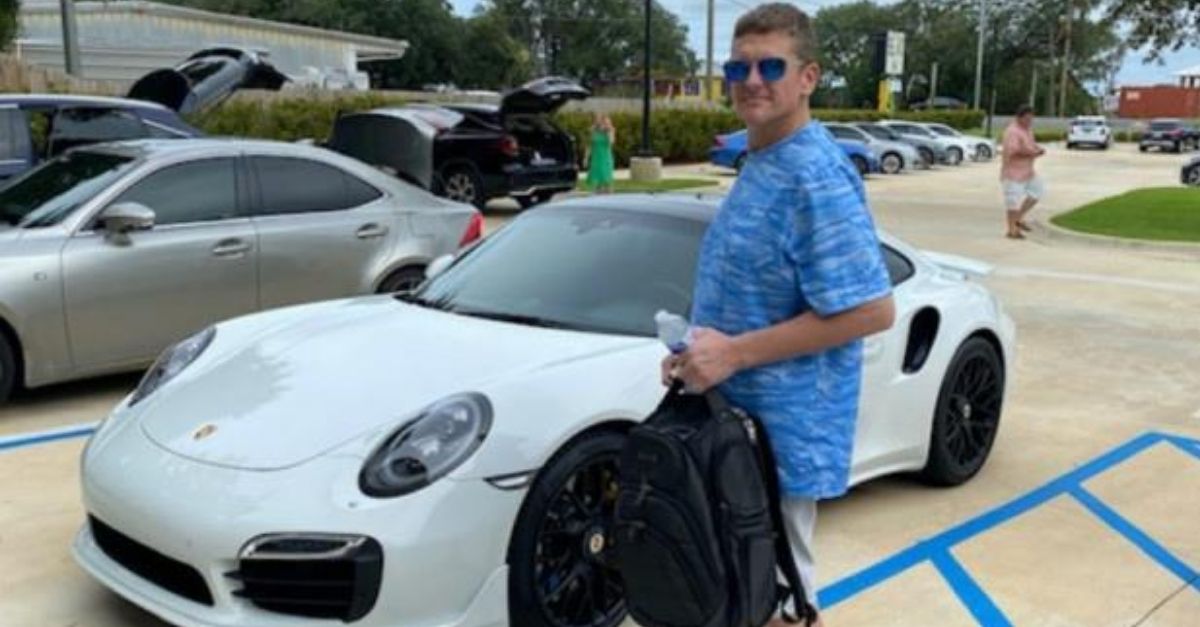 Man, oh, man. I really have to give it to this guy, he set the bar high for all the scammers out there. Turns out a Florida man reportedly purchased a luxurious and highly expensive brand new Porsche with a bad check that he printed on his home computer. Yup, you know, just the everyday thing. Oh, and he also reportedly decided to splurge on some expensive watches. Because why not? You already stole a porch, why not some watches.

According to authorities 42-year-old Casey William Kelley, who is a genius, in my opinion, cashed in nearly $140,000 check at a local car dealership. But, unfortunatly, he was caught and then taken into custody one day later when he attempted to buy several Rolex watches at a jeweler in Miramar Beach with more fake checks.

He was subsequently arrested for grand theft of a motor vehicle and uttering a false banknote and booked into Walton County Jail the next day. So, after selling the car, a Porsche 911 Turbo, the dealership then unsuccessfully tried to cash in Kelley’s check and then reported the vehicle as stolen. The jeweler opted to keep both the watches and the check until the money was cleared. When the check came back as false, the cashier then reported the crime to authorities, but to their surprise, Kelley was already in custody. Lucky them, am I right?

The Fast and The Furious wannabe Florida man was later surrendered to the Walton County Sheriff’s Office and admitted to authorities that he had indeed printed the fraudulent checks at home. Hey, you know what they say, you can’t win them all. I have to give it to him though, he really really tried. But did he seriously think he wasn’t going to get caught? I mean…it’s a freaking car dealership, not a Mcdonald’s, sir. A freaking Porsche dealership. Ah, I really do love Florida. You never know what you are going to expect when it comes to people and their dumb silly crimes. God Bless you, Florida.