“Chappelle’s Show” had a short run, but it did prove one important thing: Dave Chappelle was not afraid to tackle the topic of race head-on with his comedy.

His disregard for boundaries helped produce one of the best skits in the history of the show: The Mad Real World.

Like the “Real World,” we got a compilation based around a white guy named Chad. Unlike the MTV show, though, Chad wasn’t going to live with frat boys and co-eds. Instead, he got Chappelle’s version of reality. Tron Carter style.

RELATED: This classic “Chappelle’s Show” sketch about Wayne Brady is just as funny now as it was in 2004

When Chad shows up at the house, he realizes he’s not exactly in Kansas anymore. And after being told that he has to room with Tyree for his stay, things just fall apart from there.

Suffice to say, Chad didn’t last very long at the house. And the reaction of his housemates when leaving was essentially the mid-00s equivalent of “Bye, Felicia.”

At least Chad was able to walk out with his girlfriend… oh, welp. 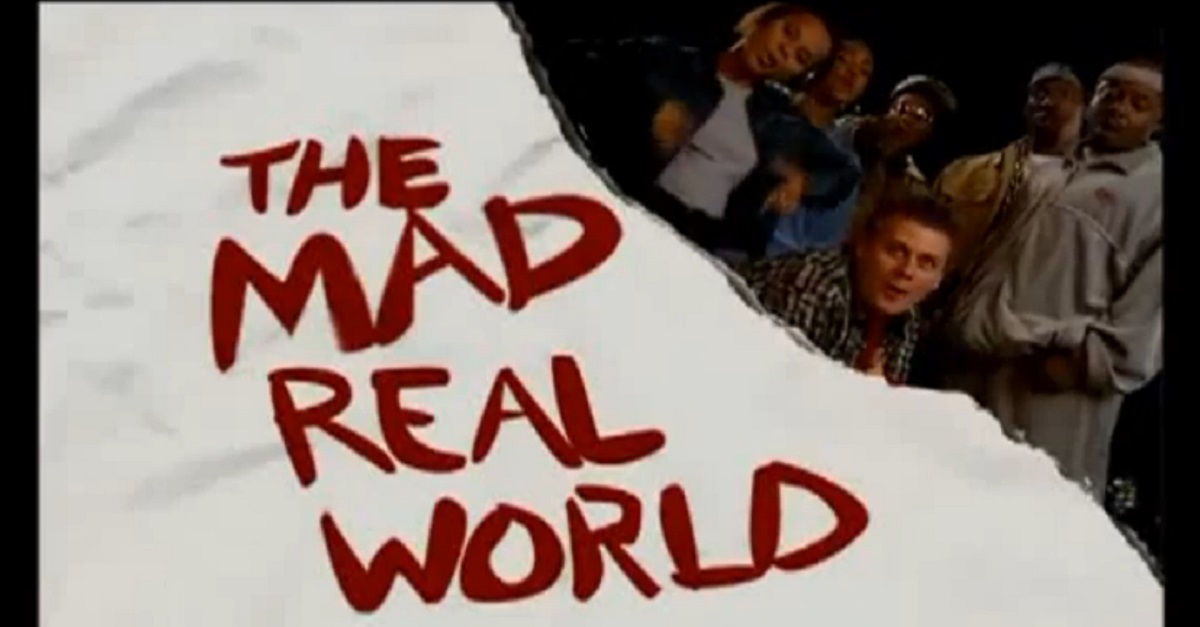