On Tuesday evening, Charlie Day and Kendall Jenner appeared on “The Tonight Show Starring Jimmy Fallon,” where they squared off against the host and Steve Higgins for a star-studded game of charades.

Day, one of the stars of “It’s Always Sunny in Philadelphia,” was promoting his new film “Fist Fight,” while Jenner was in town for New York Fashion Week.

RELATED: Jimmy Fallon and NBA legend Magic Johnson played a game of beer pong but they added a level of difficulty

Day proved to be just as bad at charades in real life as he is in the television show that made him a star. Jenner also wasn’t the best at the game, especially when tried to demonstrate “Hit Me Baby One More Time.” 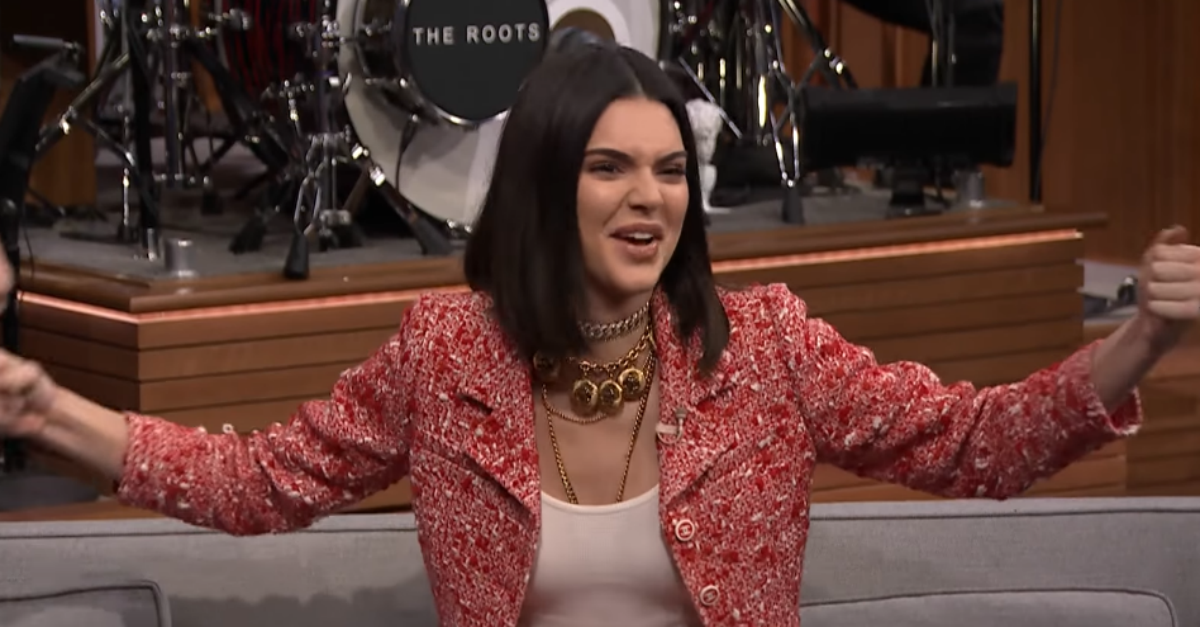