Charlie Murphy was remembered fondly at his funeral by fellow comedians 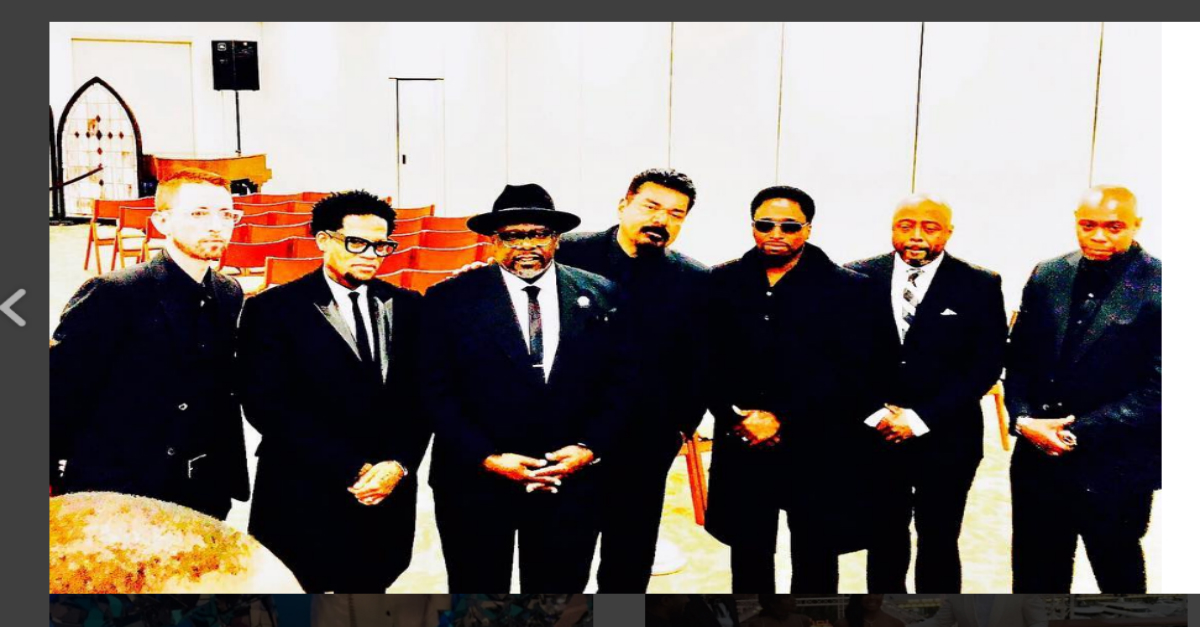 Cedric the Entertainer shared a photo with his Instagram followers on Wednesday which featured of a group of comedians at a what was presumably a funeral home. The performers, all friends of the late comedian, were clad in black. In the caption, Cedric wrote: “Tonite we joined Family n Friends to pay tribute and lay to rest our brother the Legendary #charliemurphy.”

Murphy — who passed away at the age of 57 after a battle with leukemia — was best known for his work on Comedy Central’s “Chappelle’s Show.” He starred in some of the show’s most memorable sketches, in which he retold stories of experiences he had with his younger brother Eddie Murphy and celebrities like Rick James and Prince.