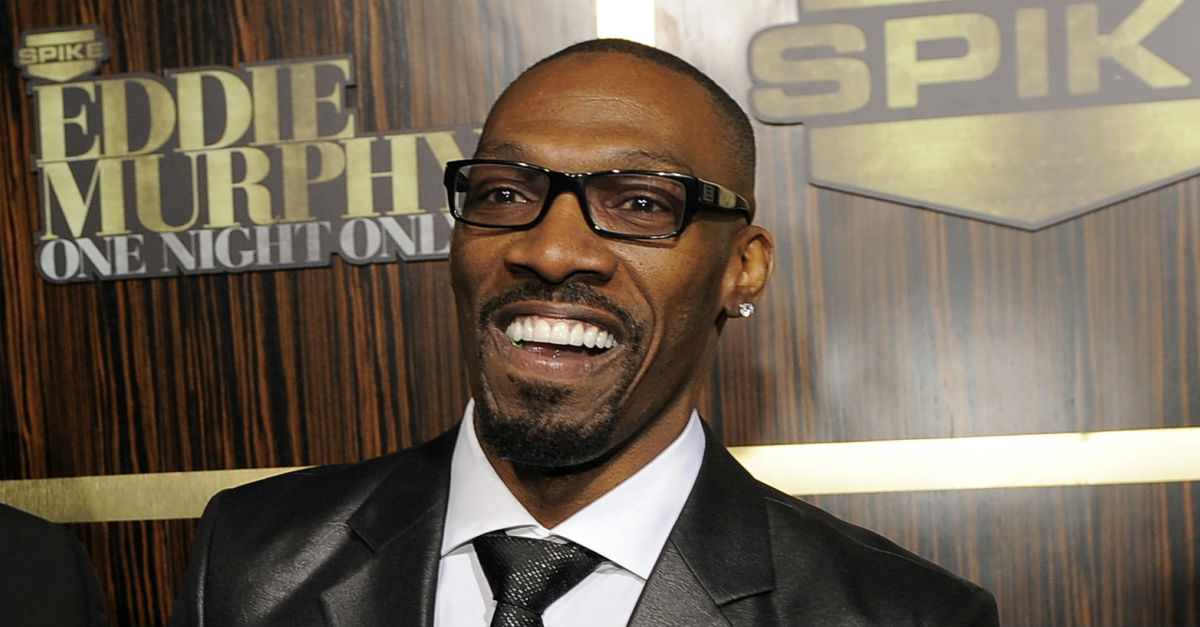 Comedian Charlie Murphy tragically passed away earlier today at the age of 57. Murphy had been undergoing treatment for leukemia in a New York City hospital and was evidently active on social media in his final hours.

Murphy sent out this tweet in the hours leading up to his death:

One to Sleep On: Release the past to rest as deeply as possible.

Whether or not the tweet was posted by Murphy himself or by one of his friends or family members remains to be seen, but it seems unlikely that it would have been sent without his consent, so the sentiment is the same either way.

Murphy was best known for his appearances on Comedy Central’s “Chappelle’s Show.”