Check out this legendary gaffe from a former “Jeopardy!” champ 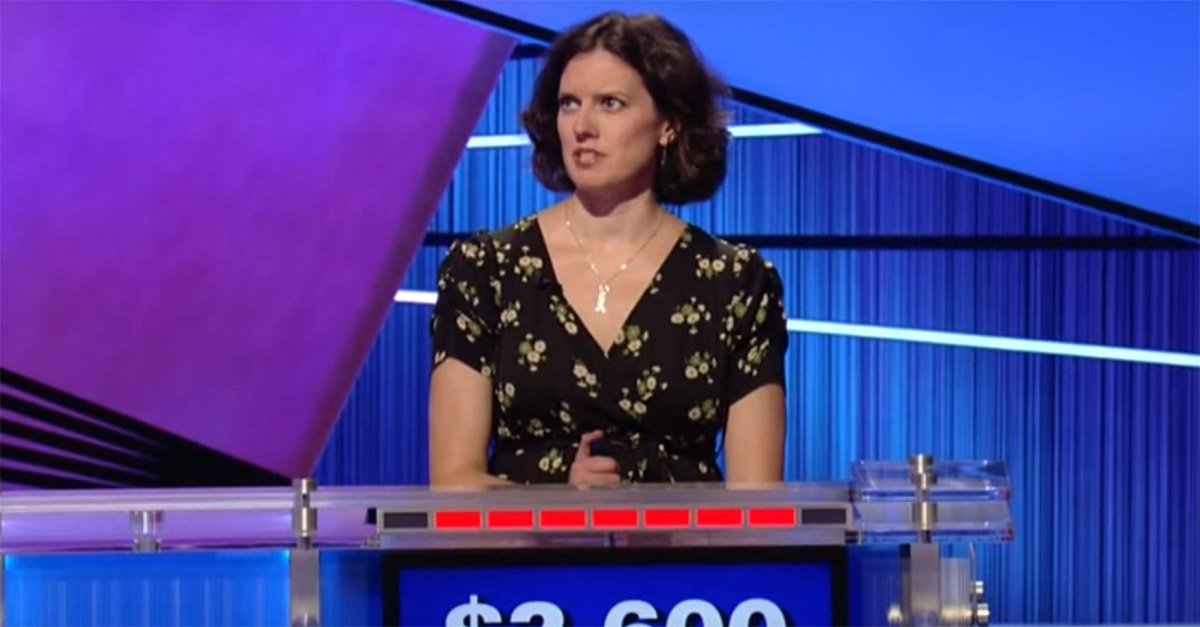 A clip from the “Jeopardy!” 2011 “Tournament of Champions” episode has resurfaced thanks to Reddit user inspiredman. The clip features former champion Kara Spak — who accumulated a prize of $85,401 over five consecutive victories, but was unsuccessful in her attempt to capture the “Tournament of Champions” crown — committing one of the most memorable gaffes in “Jeopardy!” history.

RELATED: A ?Jeopardy!? contestant flipped us all the bird, and the censors were clueless

Spak — a reporter for the  Chicago Sun Times — recently published an article called “A ‘Jeopardy!’ winner and the triumph of the human spirit,” which she penned in honor of Cindy Stowell, the “Jeopardy!” contestant who passed away from colon cancer before the episodes on which she competed aired.

Stacy St. Clair of the Chicago Tribune recently let her Twitter followers know that she and Spak had failed to win a pub quiz.