Hungry 9-Year-Old Sneakily Fills Up Chapstick With Cheese To Eat In Class, and We Can Relate 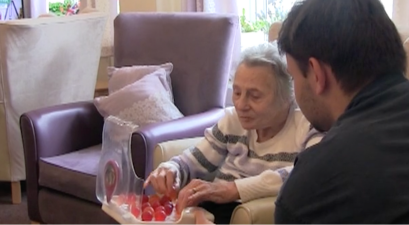 Grandson Invents Candy To Keep His Grandma with Dementia Hydrated 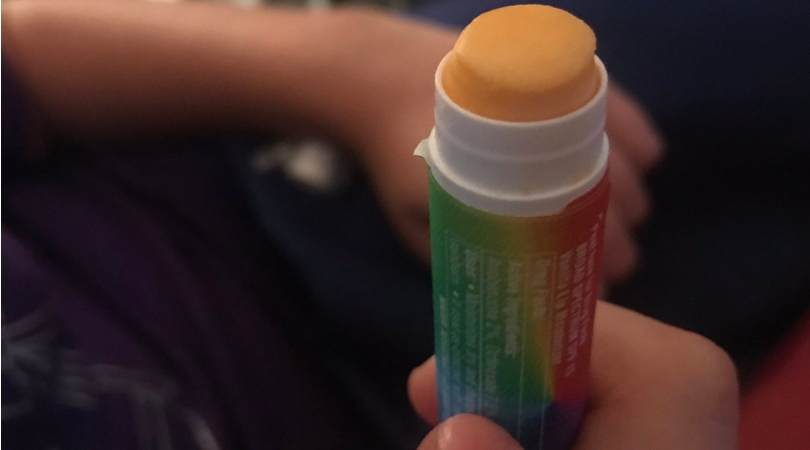 I have never related to a post as much as I have with this one. Listen, when you’re hungry, you’re hungry. If you’re anything like me, you need snacks to survive the day or you get hangry. You know, that mixture between hungry and angry. HANGRY! It’s really the worst thing ever. That being said, do you remember when you were in school and suddenly got so so hungry that you couldn’t just wait to get home to get a snack?

Well, what if I told you that a 9-year-old found the perfect solution to that. Yes, a little girl from Missouri came up with the perfect fix to end our hunger. What did she do? She decided to fill in an empty lip balm tube with slices of sharp cheddar cheese. GOLD. WINNER. Give her a Nobel prize!

My 9-year-old daughter has taken an old lip balm tube and filled it with cheese so she can eat it in class. pic.twitter.com/YEAqZx2wnr

Turns out this little girl really thought she had gotten away with it, but her mom, who is a reporter for the St. Louis Post-Dispatch quickly caught on. Valerie Schremp Hahn posted a photo of her daughter genius idea to Twitter, which has received quite an amount of praise for the fourth-graders witty creation.

Apparently, Hahn’s daughter got the idea from YouTube. She found the video when she was bored and decided to shred some of the dad’s cheese and slice it up and put it inside the chapstick container.

The idea behind the whole thing came from a compilation of back to school pranks where they sneak food into class. In the video, they actually used an empty glue stick container, but the girl couldn’t find a glue stick so the young inventor used the next best thing she could find. An old lip balm tube.

During her standardized tests, she said she brought her two DIY “cheese stick chapstick tubes” and took a few licks and bites during her break. Which honestly, makes her a genius. The future is definitely female. Twitter thought so too, because well, admit it, you would have loved to do this when you were younger.