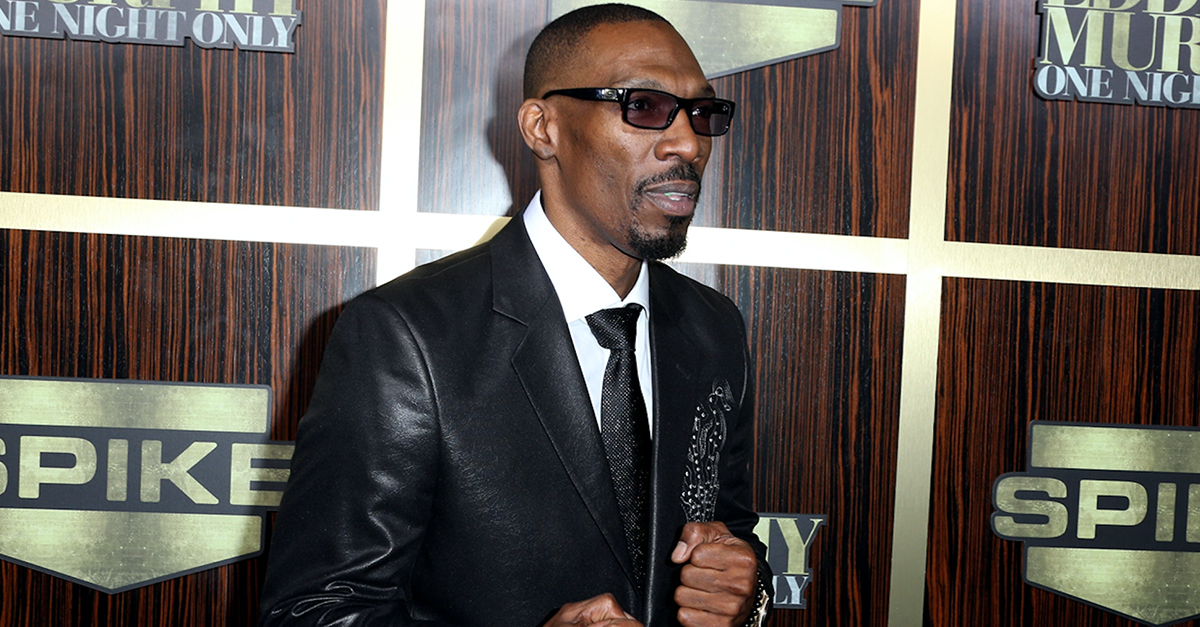 On Wednesday morning, comedian Charlie Murphy passed away from leukemia in a New York hospital. Murphy had been undergoing chemotherapy.

We just lost one of the funniest most real brothers of all time . Charlie Murphy RIP. pic.twitter.com/AAwItp5AJC

Throughout his long career, Murphy was known as a prolific stand up comedian and sometimes actor. Most audience will know him as the brother of comedy legend Eddie Murphy and for his work with Dave Chappelle on “Chappelle’s Show.”

Following news of Murphy’s death, fans and friends took to social media to remember Murphy. One of those friends was Chris Rock, who has been close with the Murphy family for several decades.

“We just lost one of the funniest most real brothers of all time . Charlie Murphy RIP,” Rock wrote.

Press releases for Murphy would often cite Rock as referring to Murphy as “Eddie Murphy on acid.”

Rock and Murphy appeared together in the 1993 film “CB4.”