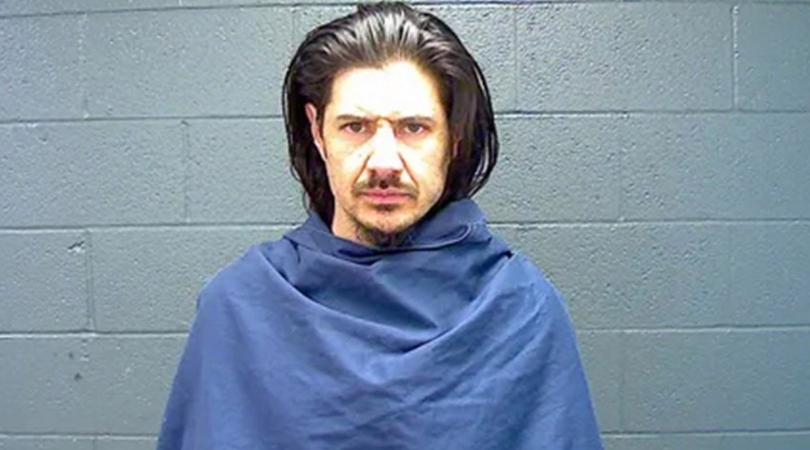 A Texas man allegedly attacked his girlfriend while they were both sitting on the couch because she said his fart “smelled horrible.” You know, as one should whenever someone farts around you, because well, farts do smell horrible. What trip were you on, sir?

According to authorities, 41-year-old Christopher Ragsdale grabbed the victim by her hair inside a friend’s house and threw her to the ground. He then began to choke her after she complained about the foul odor. But wait, the stinky man wasn’t finished. He then proceeded to wrap one of his arms around her neck and started choking her.

Yes, straight out of Wrestlemania. Authorities also stated the girlfriend then called for her friend and told the serial farter to get out before going to get her keys. When the victim went to the other room, the man yelled at her and headbutted her. When authorities arrived they saw the woman had a red mark wrapped around her neck and a red mark on her forehead.

The Wichita Falls man was quickly arrested and charged with assault and is being held in lieu of $10,000 bond. Now, I can’t be the only one thinking this is ridiculous right? This man basically went wild for something so stupid, and will probably go to jail for a few years. He literally strangled his girlfriend for making a stupid silly comment that we probably have all made in or life.

Talk about anger management issues. You need to take some classes and hire yourself your own personal Jack Nicholson. Did you actually expect her not to react to you farting? It’s gross, everyone hates it, and for you to just do it out in public is wrong. Have some respect. Also, this poor girl will have to explain to people that she almost died because she told her boyfriend that his farts were atomic bombs. How embarrassing.

Watch: ‘Shittens’: The Mittens We Never Asked For But Definitely Want Because Poop Is Gross