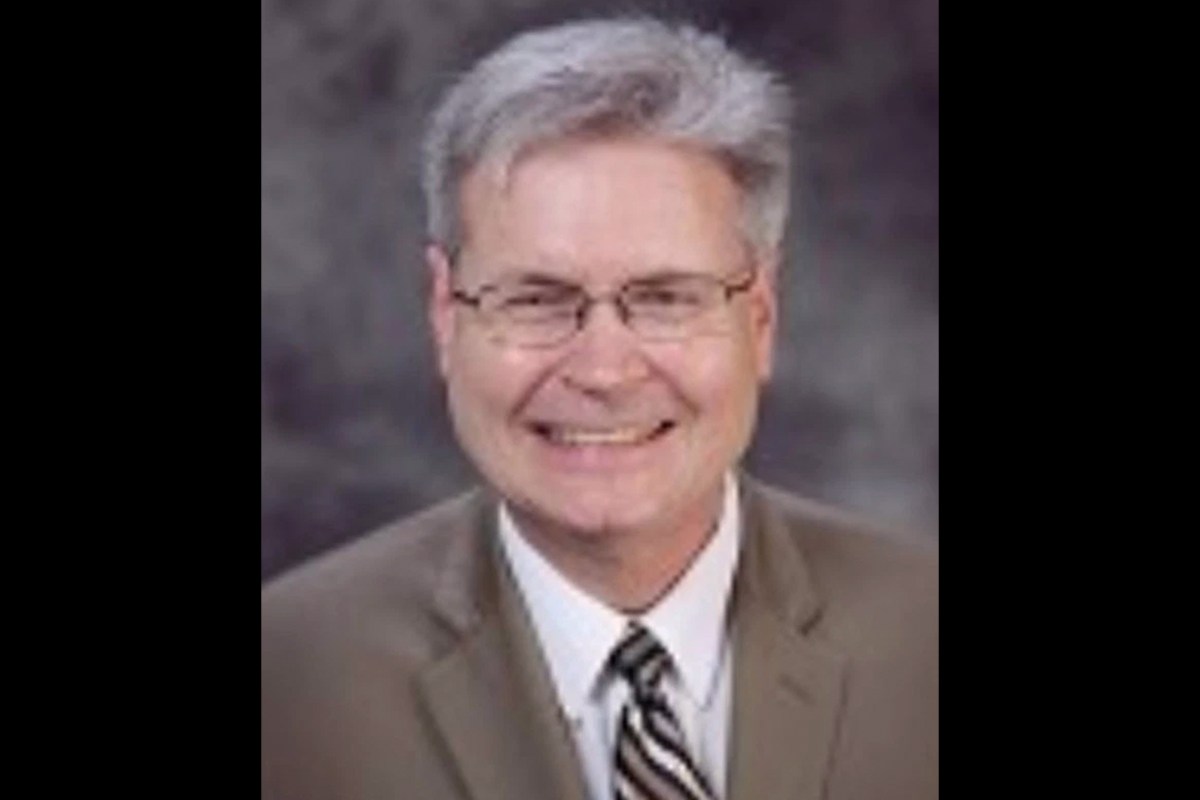 A Missouri church leader is in trouble with the law for attempting to solicit gay sex from the gay dating and hookup app Grindr in exchange for, among other things, an Arby’s gift card.

57-year-old Barry Cole Poyner of Kirksville, Missouri was just taking an innocent break from his duties as an elder at Church of Christ and a professor at Truman State University by perusing Grindr under the name DILF (the acronym for “Dad I’d Like to F*ck) and attempting to get young, supple college boys to become gay prostitutes and pleasure him in exchange for what has got to be the equivalent of like forty dollars.

Very much yes, according to the Kirksville Police Department. After receiving a tip about a professor harassing students on Grindr from a student who recognized ole “DILF” Poyner on the app, the Truman State University Police Department turned the information over to Kirksville PD, who then set up an undercover Grindr profile. That profile was soon contacted by Poyner, who said that he “would love to have a sugar daddy relationship.” Poyner then provided his sugar daddy credentials by assuring the police profile that in his previous relationships with men he was a good daddy, providing gift cards, clothes, and gas.

On December 3rd Poyner contacted the profile and offered to fill up the tragically fictional potential sugar baby’s gas tank in exchange for sexual favors. Poyner, being the silly flirt that he is, added, ?might throw in an Arby?s card LOL.?

When Poyner showed up to the gas station the two arranged to meet at he was approached by police and fled. Poyner was pulled over a few blocks away and insisted he ?was not doing anything with a minor.? (Which he was not.) Poyner also insisted to officers that offering a couple gallons of gas for sex was not the same as offering money. The police disagreed and slapped Poyner with a misdemeanor prostitution charge.

Imagine doing something you thought betrayed Jesus and, instead of getting paid 30 pieces of silver for it, you tried to pay someone else with roast beef and curly fries. Oof.