Was Clayton Bigsby the Best “Chappelle’s Show” Skit Ever? 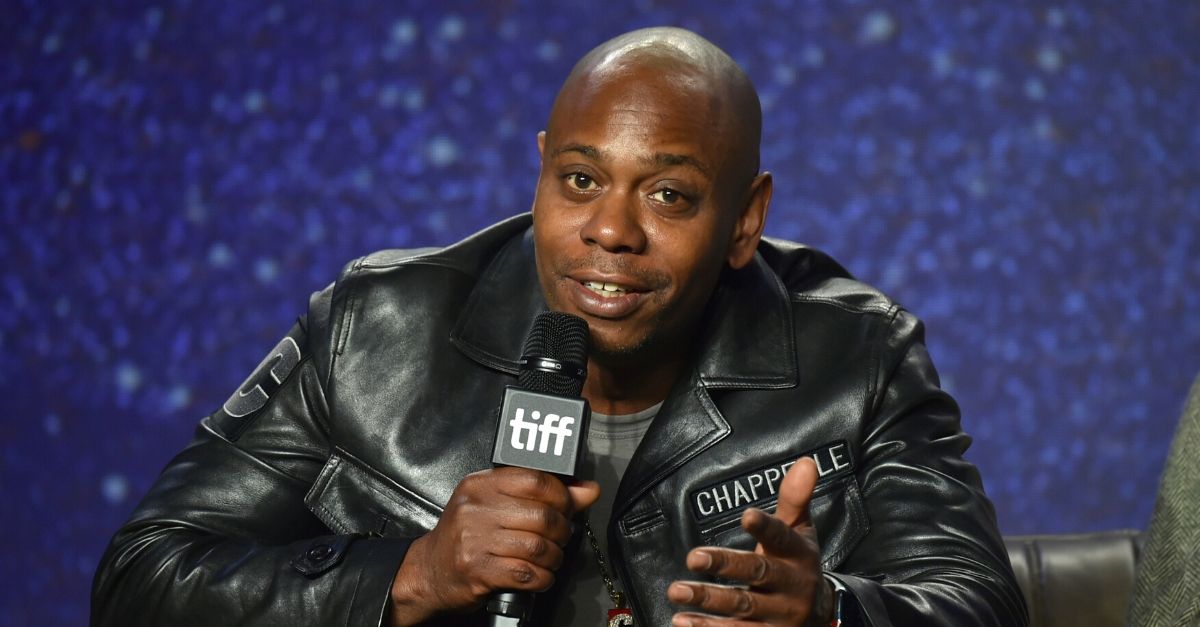 One of the most ridiculous and controversial Comedy Central skits of the “Chappelle’s Show” aired during the very first full episode. It concerns a black white supremacist named Clayton Bigsby. The controversial episode featured a fake episode of PBS’ “Frontline,” where they investigate a black man who is also a well known white supremacist.

Clayton Bigsby is a character who was raised in a home for blind children. He and the other blind children were told he was white, although clearly black, so that it would be “easier” for him to grow up in the town he was in. You see where things start to get ridiculously funny. This black white supremacist starts to lead other white people in blatant racism, rising in the ranks of white supremacy through extremely racist books that he had written and published. The funny part is that no one knows that Clayton Bigsby is actually a black man, even Bigsby himself.

The skit continues on by showing the confusion of other white supremacists who attempt racial drafts against Bigsby, only to have Bigsby join in on their harping. The kicker in this Chappelle show is when Bigsby attended his own book signing, a congregation of all white supremacists, only to accidentally reveal himself as a black man. This skit really emphasized the humor on all the reactions of the white supremacists in the room.

The skit ends with Bigsby coming to terms with the fact that he is a black man. Nevertheless, he stays true to his hater ways, even divorcing his wife of 19 years because she married a black man. Most of what Bigbsy says in the sketch out of all of Chappelle’s show sketches is unfit for print, but watching it over a decade after it aired still reminds Dave Chappelle fans just how ahead of his time his comedy was. Hats off to Dave Chappelle for the one of funniest tv shows on Comedy Central.