RELATED: “Okay, nope, it’s squishy” and other amazing reactions from American kids trying weird Christmas foods from around the world

Though we love coffee in the U.S. there are a lot of countries — even English speaking ones — where coffee is not there drink of choice. Facts, which is a YouTube group that specializes in “people try” videos, found a couple of people who have never had coffee and decided to get them their first tastes. Their reactions were priceless and ranged from, “It’s like licking a battery,” to “Tastes like an old lady’s underpants.”

Maybe they’ll see the light when they find themselves in an after-lunch meeting, their eyelids fighting a losing battle against the gravity of sleep.

RELATED: Kids get a taste of Mexican cuisine–can they handle the heat? 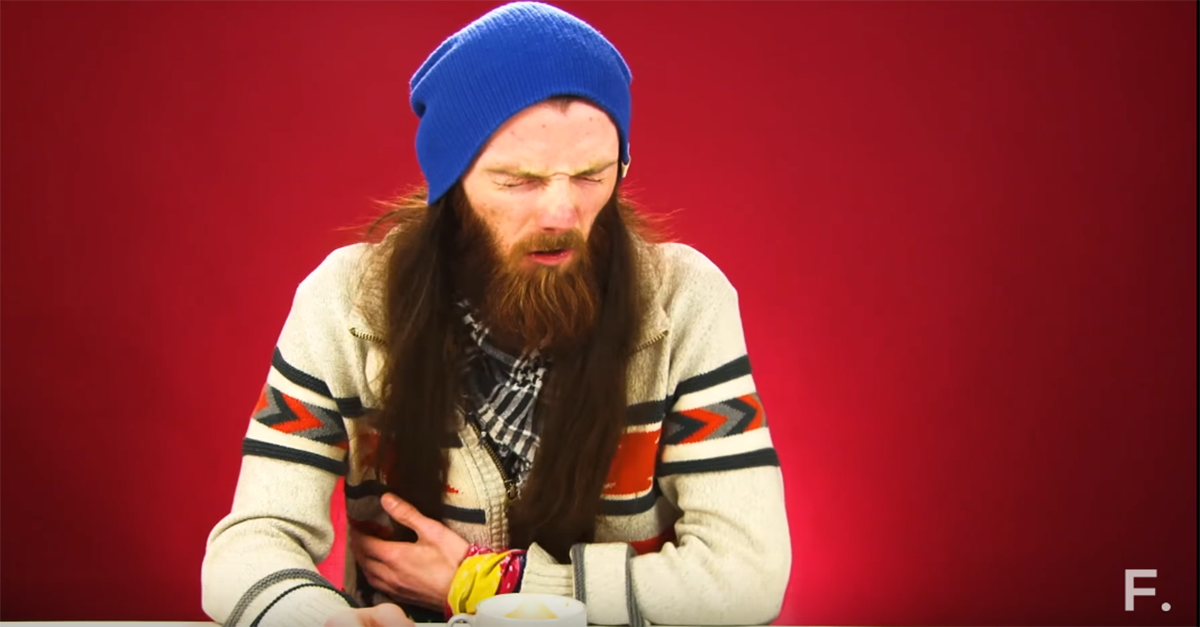