It seems that comedians have to deal with hecklers on almost a regular basis. Thankfully for the funny-men, hecklers today are hardly as brutal as they were in decades and centuries past; nobody is bringing rotten fruit to shows with the intention of hurling it at comics. However, as comedian Greg Fitzsimmons pointed out, hecklers can still get pretty rowdy. Fitzsimmons, who hosts a show on Howard Stern’s station, talked with theChive Podcast about a time that he was heckled in Boston during a “Jewish Singles Night.”

RELATED: Watch this comedian take down a rude heckler that tries to hit on him

He said that a particularly angry audience member began heckling him so the comic “started getting after him.” However, the heckler wasn’t having it and jumped on stage “with his fists clenched,” so Fitzsimmons had to throw down with him. After the fight was over, Fitzsimmons returned to a standing ovation, at which point he realized that in Boston, “they’d rather see a fight than a comedy show any night of the week.”

RELATED: When hecklers talked during this comic’s set and skipped on their bill, he lost it 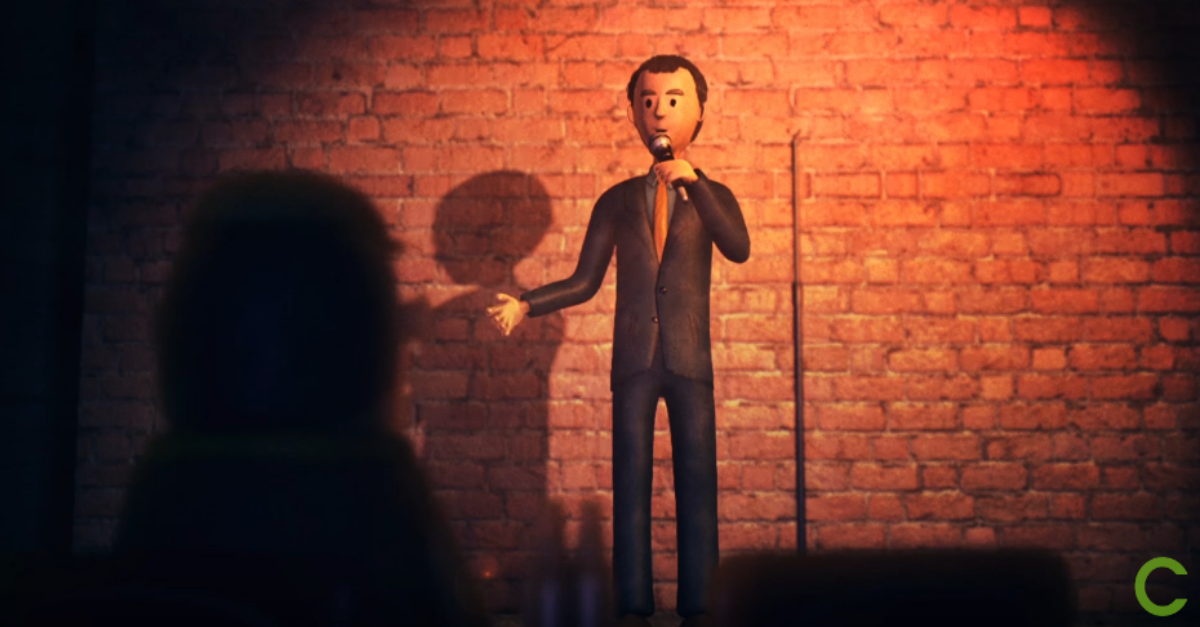