Comedian Hannibal Buress is known for his off-the-cuff and sometimes self-deprecating humor, but his best joke might have come on Wednesday night — and Hannibal wasn’t even there to tell it.

During the premiere for “Spider-Man,” in which the comedian plays a minor role, Buress appeared on the red carpet, except it wasn’t really him.

RELATED: Hannibal Buress dished out some soul-crushing advice for the Class of 2017 in his hearbreakingly truthful commencement speech

Buress hired a body double to appear in his stead. Admittedly, the doppleganger didn’t look much like the comedian he was portraying. He donned a pair of wide sunglasses, but most of us weren’t fooled.

It turns out that the body double was an actor by the name of Joe Carroll. EW reported that Hannibal paid Carroll $500 for the gig. And, Hannibal had some fun with the joke, tweeting out a picture of Carroll with the caption, “I’m out here at the [“Spider-Man”] premiere.”

The night of the event, Buress blasted out a tweet saying that he needed a lookalike and asking for pictures. He later retweeted a story about the incident with the caption, “It’s called extreme FOMO.” 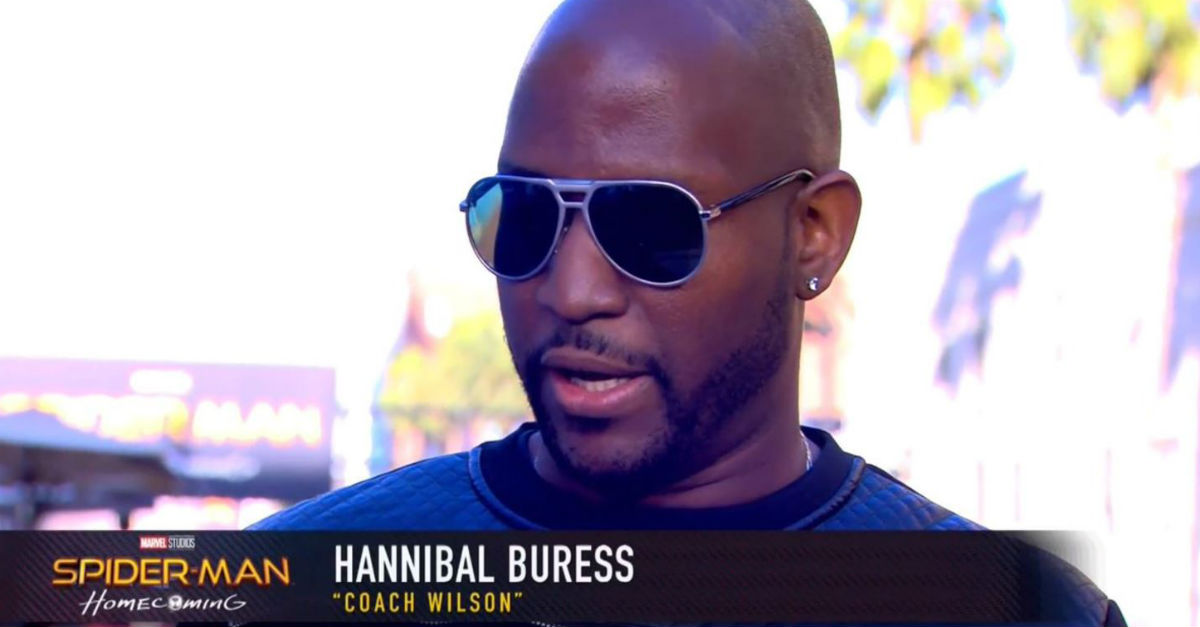