A German award show was the butt of a joke after a Ryan Gosling impersonator appeared and accepted a prize that was supposed to be given to the American actor.

It’s sort of tough to figure out how the impersonator fooled the host and the audience, as he looks almost nothing like Gosling.

That little bit of trickery led Conan to think back to the occasions he’s hosted the star. He slowly came to terms with the fact that there’s a very good chance that Gosling has never actually appeared on his show.

Just to double check, he replayed all the instances when the star was said to appear. And, of course, it seems that he was fooled on each occasion. 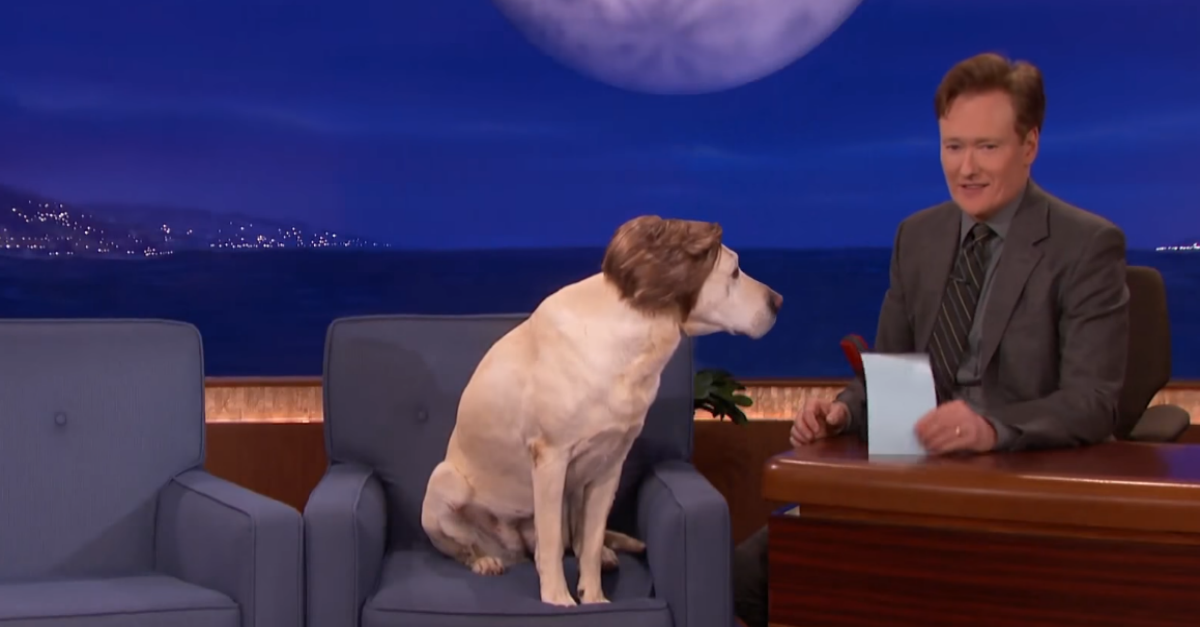