When you think of shepherds, the image that comes to mind is probably of some nomadic-looking young men in robes with crooked staffs. You probably don’t think of guys dressed like nightclub bouncers (as Conan put it), and you certainly don’t think of the tall Irish comedian himself. But maybe O’Brien has another job he can shine in if he loses interest in comedy. Or maybe not.

RELATED: We can’t get enough of Conan’s phone calls between Obama and Trump

Conan and his intern Sona got themselves some traditional shepherd clothes and went out to herd some sheep. Only problem was, they didn’t actually know anything about shepherding. It’s not the kind of thing you can just go out and do (though Sona seems to have more of a knack for it than Conan).

The shepherds got a few cheap laughs that day. 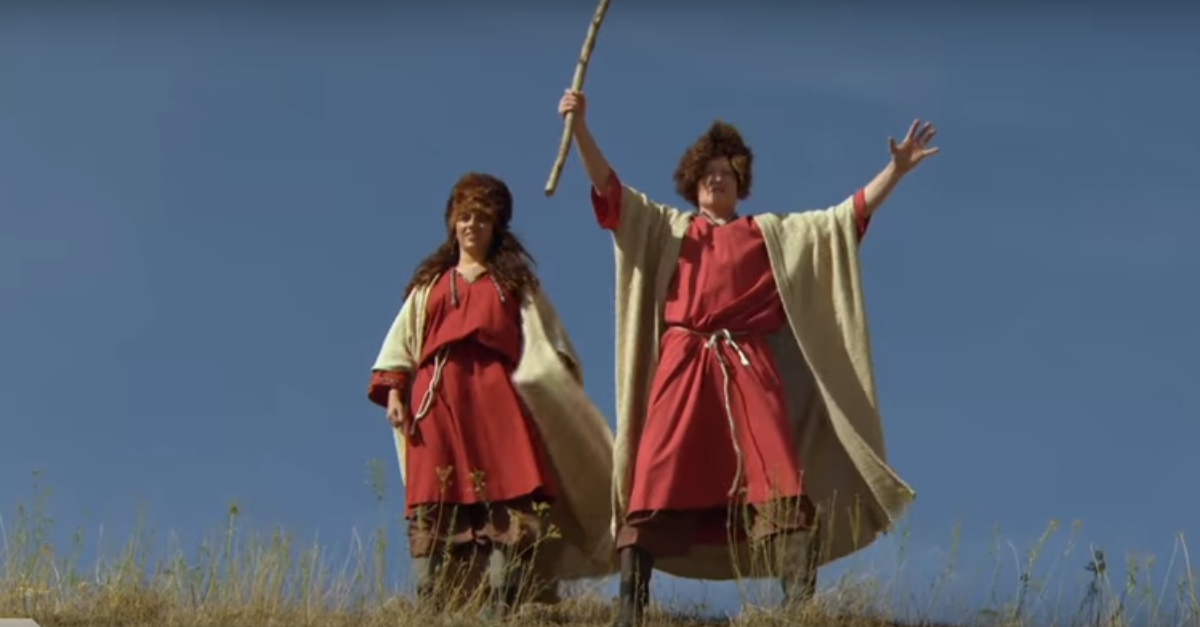