Confused about what went down at the Oscars? Never fear, Ozzy Man’s here to explain 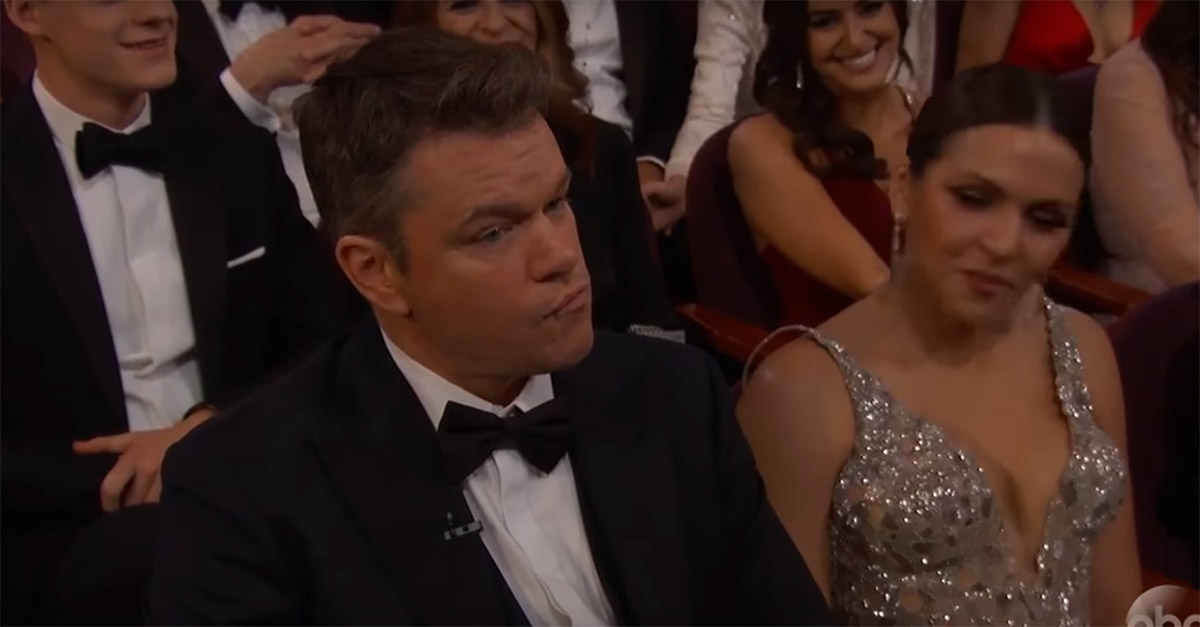 The Oscars this year ended with one of the biggest gaffes in award show history. Warren Beatty and Faye Dunaway, on stage to present the coveted Best Picture award, ended up with the wrong envelope some way or another, and so they incorrectly announced that “La La Land” had won the award — in reality, the winner was “Moonlight.” The mix-up by itself has been fodder for comedy (with Steve Harvey, no stranger to award presentation mistakes, feeling a weight lift from his shoulders), but now everyone’s favorite Australian commentator Ozzy Man has released a blow-by-blow breakdown of the confusion.

RELATED: Ozzy Man reviews a fight between a duck and a tiger, and suddenly everything makes sense

Of course, he can’t be bothered to use Beatty or Dunaway’s names, opting instead for “Wazzer” and “Dunzy.” He points out that the presence of a “wanker in a headset” among the celebrating makers of “La La Land” could only mean bad things, and of course, we all now know how “La La Land” had only a brief taste of victory before the error was corrected.

Perhaps the funniest part of the video is when Ozzy Man notes that, in a room full of the world’s best actors, no one seemed to be able to read Beatty’s body language and realize that something was amiss. Well, we suppose not everyone can be as good an analyst as Ozzy.