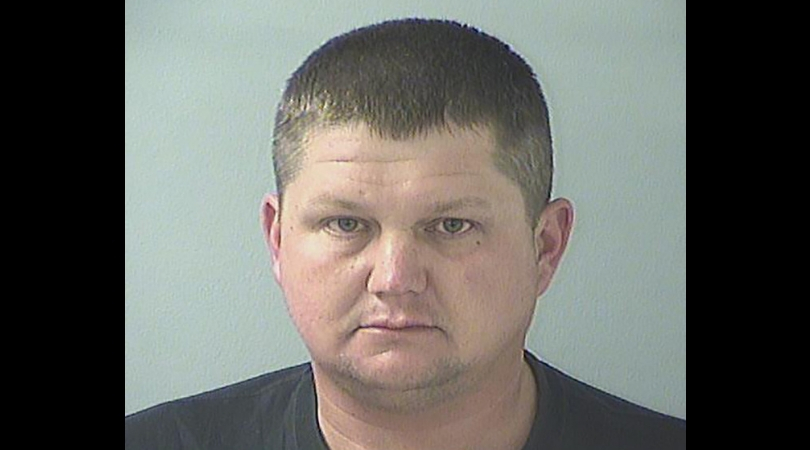 But we’re not here for silly things like “charges” or “due process”. Let’s unpack these nicknames! Cooter is funny because it sounds meth-y but as far as meth-related nicknames go it’s pretty basic. Cooter, Jethro, etc. should all be expected at a meth raid if anything. Wake me up when a guy named Trip Vanderbilt gets pulled out of a trailer in tighty-whities and a gas mask.

That’s the world I want to live in.