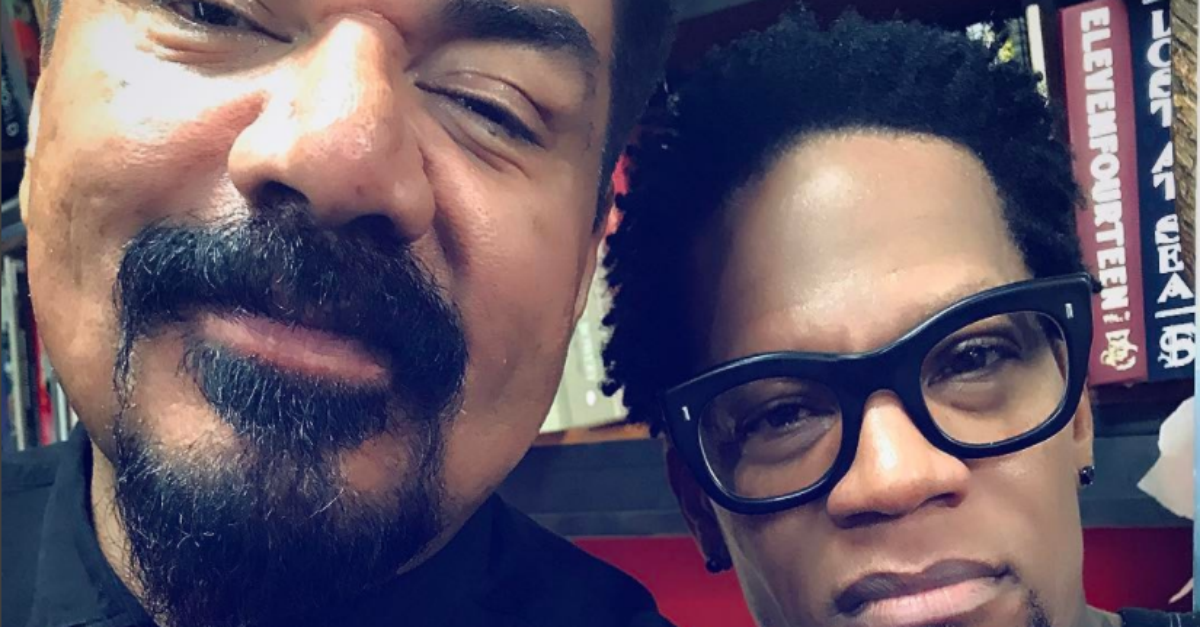 Earlier this month the comedy world mourned the passing of comedian Charlie Murphy. Murphy was a friend to all in the world of comedy and his roles on the “Chappelle’s Show” made him a household name.

RELATED: Charlie Murphy was remembered fondly at his funeral by fellow comedians

On Thursday, comedians D.L. Hughley and George Lopez showed off new tattoos reading “darkness,” a tribute to the late Murphy. In a skit on “Chappelle’s Show,” Murphy joked that Rick James called him “darkness” because of his dark complexion.

TMZ reported that Lopez and Hughley were in New York City for Murphy’s funeral when they decided to get the ink.

Lopez has been in the news lately after he blew up at a show when one of his jokes didn’t go over well. Then in February he criticized the Trump administration on Instagram.