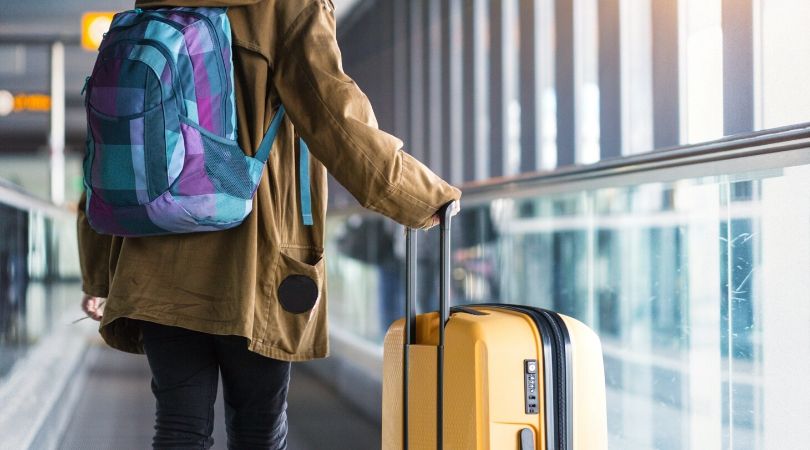 Uh, it looks like this man won’t be getting the ‘Best Father of The Year’ award anytime soon. Turns out a father, who is being heavily slammed online, decided to continue with a family holiday without his daughter. Why? Because the child’s passport was going to expire in 2 months, and they wouldn’t let her on the plane. Cool, cool, cool.

After several years of saving, this unnamed man, we’ll call him Bob, and hin new wife, we’ll call her Beth, were finally taking their three kids on a vacation. The kids were aged 9, 11, and then the 14-year-old who is Bob’s daughter from a previous relationship.

AITA for leaving my daughter behind after her passport turned out to be expired? from AmItheAsshole

According to the post on Reddit, which I am really surprised this man even posted something about it, everything was going like they expected to until an attendant checked their passports. He stated, “I was horrified to discover that my daughter’s passport was going to expire two months later… she couldn’t get on the flight. My ex-wife had told me that the passport had a valid expiry date. She said there was still a year left – she even gave me the date to use when I was buying tickets.”

Bob’s ex-wife wasn’t able to give him the passport until the day of the traveling, so well, he simply had to trust her that the date was correct. But, he quickly realized it was two months away from the expiry date. In case you didn’t know, most airline companies require six months before expiry in order to fly. To which yes, Bob had no idea.

So, he decided to make the decision to go ahead with his trip and leave the unaccompanied minor at the departure gate, asking his father to pick her up. The horror, the shame, this man is a monster. His excuse? Well, his new wife didn’t want to travel overseas alone because she “she wouldn’t be able to handle traveling overseas alone” with their two younger kids for the first time. That and also the tickets were nonrefundable.

Seems to me like his new wife could have taken one for the team, but who am I to judge, right? As expected, Bill’s daughter was so devastated that she refused to talk to both Bob and Beth, because well, this child feels betrayed. Can you blame here? I would too. Wrapping up his terrible story, he then decided to ask Reddit, “I thought at the time I was making a decision that was best for the majority. But now I’m thinking that I made the wrong choice. Was I the a**hole?”

What the heck was going through his head

To which yes, as expected, several social media users jumped on the post to defend the 14-year-old. I’ll just list some of my favorite comments down here.

I don’t know about you, but I agree with everyone on this one. Bob, you really managed to scar this young girl’s life. You owe her a trip to Disney back to back.