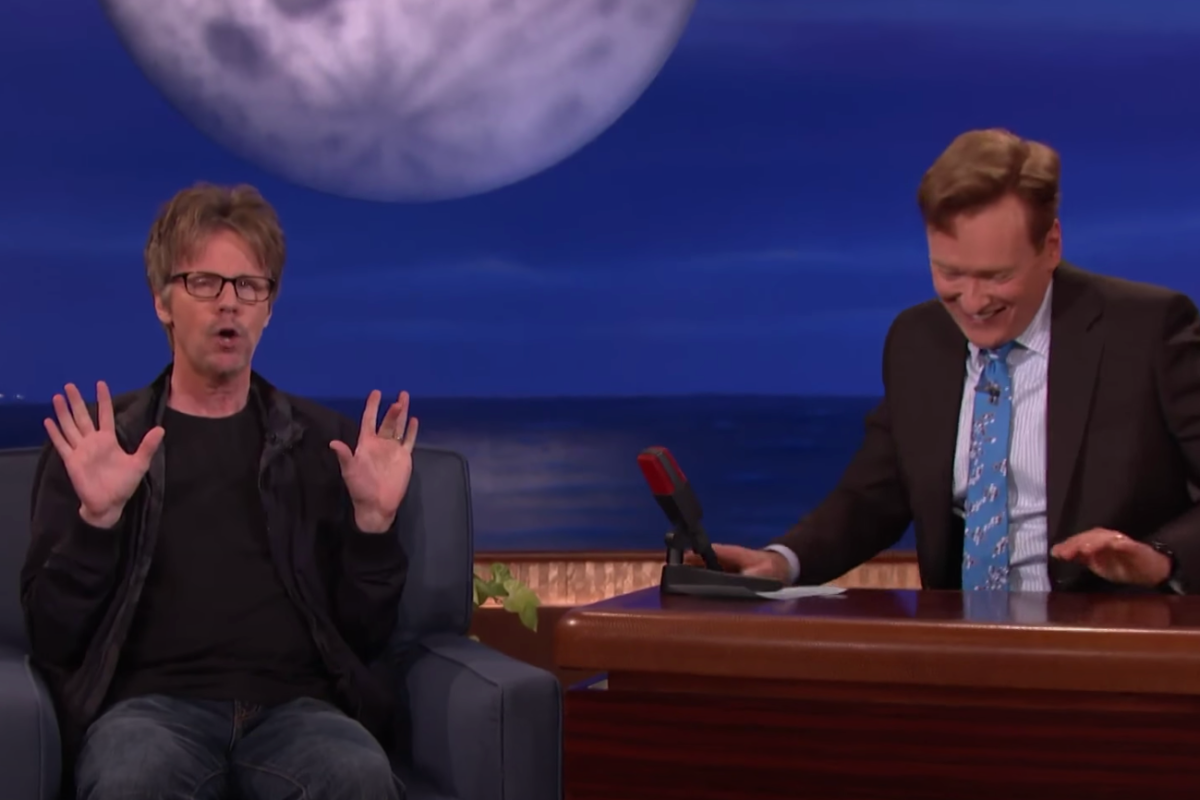 Few impressionists are better than Saturday Night Live legend Dana Carvey, and this interview with Conan O’Brien featuring two of Carvey’s latest political impressions proves why the famed George H.W. Bush impersonator is one of the best to ever do it at SNL or anywhere else.

O’Brien asked Carvey about President Donald Trump on his late night show and Carvey was able to jump off into a dead-on impression of Trump’s mannerisms. Just watch Dana Carvey here. The hands, the manner in which his sentences are constructed, just the very sound of Trump — everything with Dana Carvey’s Trump impression is on point here.

Of course, mannerisms and cadence can also help with another popular political impression: Bernie Sanders.

Carvey even admits that Larry David’s SNL personification of the Vermont Senator is the clear go-to impression for Sanders, but he doesn’t mind breaking out his best Bernie, and guess what? Carvey’s impression is really good!

Considering how many celebrities like Alec Baldwin, Jim Carrey (SNL’s new Joe Biden), and Larry David the classic NBC TV show invites on to do political impersonations nowadays, as well as SNL alums like Jimmy Fallon and Bill Hader, why the hell have they not had Dana Carvey back on yet?

Carvey would be an incredible, say, Mitch McConnell or even Ted Cruz. This guy could probably impersonate literally every single person who has ever occupied the White House, from George W. Bush to George Washington, let alone the current presidential candidates and other political players. The fact that we haven’t seen Carvey in an SNL presidential debate sketch in decades is kind of a travesty.

C’mon Lorne. give us some more Dana Carvey on the show. We need him back in Studio 8H.

This story was updated from an earlier version published June 8th, 2016.

RELATED: This Comedy Sketch Between ?Donald Trump? and ?President Obama? Will Crack You Up