Dana Carvey doing golden impressions of Trump, Bush and the Clintons is the best of politics 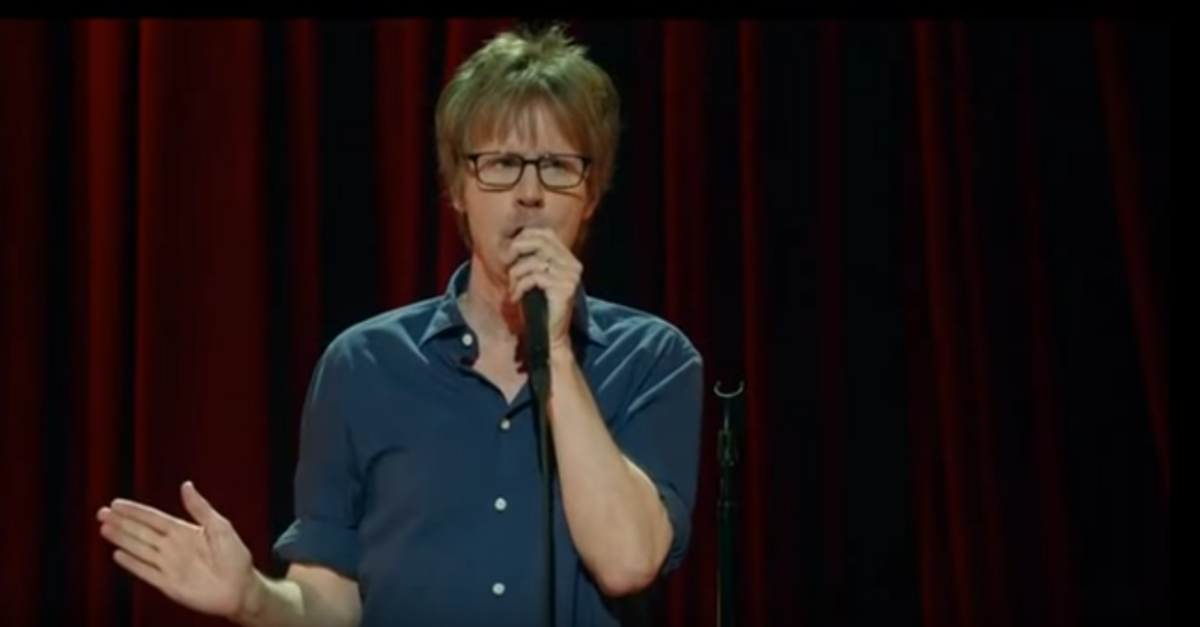 Dana Carvey has been one of the best impression guys in the business since he got started. “Master of Disguise” is literally just a film about him doing impressions–and for some reason that’s a superpower. So it makes sense that when the comedian filmed his new special he opened with a series of impressions.

RELATED: Dana Carvey answers Google’s most-asked questions about him in this funny interview

For the first time, he unveiled a Trump impression that had the audience rolling with laughter in their seats. We’ve learned that one of the most important aspects of a solid Donald Trump impression is nailing the body language that goes along with the larger-than-life president-elect and Carvey has that down to an art.

RELATED: Dana Carvey shows off his micro-impressions on “The Tonight Show”