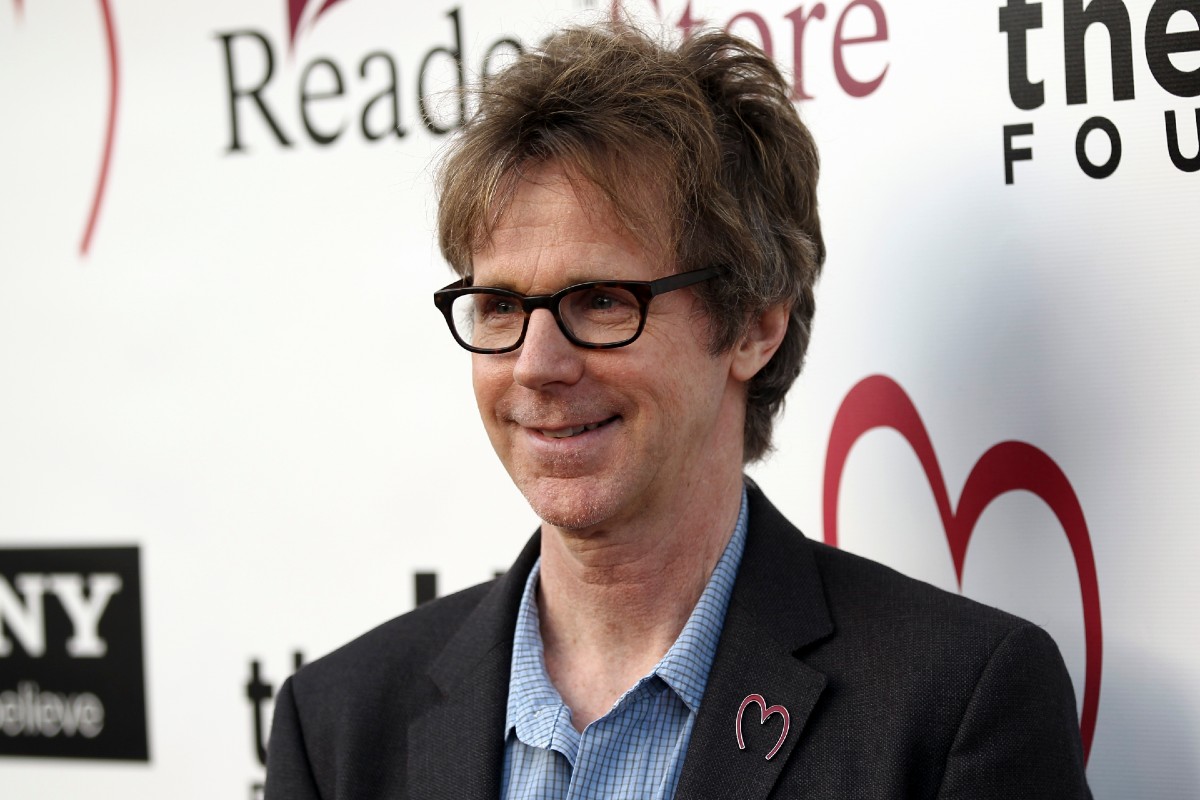 Picking a favorite Dana Carvey character is like picking a favorite star from the sky. There is, of course, the immortal Garth from Wayne’s World sketches on SNL (and later on, the classic Wayne’s World movie and the decidedly less funny Wayne’s World II), when Carvey teamed up with Mike Myers to portray hard rock fans hosting a public access cable show from a basement in suburban Illinois.

Then there’s the “Church Lady”, the conservative and judgmental talkshow host of “Church Chat” who berates her guests about their sins and life choices.

Carvey is particularly masterful when it comes to impressions of former presidents. When George H W. Bush was in office, Carvey tickled audiences with a spot-on impression of Bush complete with hand motions and catchphrases like “Thousand points of light” and “Not gonna do it”. (In the video below, Carvey rattles off pitch-perfect impressions of former president Bill Clinton and current President Donald Trump.)

About the Tom Brokaw Pre-Tapes Sketch

Ranking up there with the funniest of Carvey’s works is the unforgettable Tom Brokaw Pre-Tapes skit. Take a look:

The Tom Brokaw Pre-Tapes sketch was part of Season 22, Episode 4 of Saturday Night Live, which aired NBC on October 26, 1996. But Carvey had actually taped the original version of the skit months earlier for the eighth, never-aired episode of the doomed Dana Carvey Show. The Dana Carvey Show ran for seven episodes on ABC before it was canceled — despite having a comedic genius-studded writers’ room and cast member list that included Louis C.K., Robert Smigel, Stephen Colbert, Charlie Kauffman, Steve Carell, and Jon Glaser.

The show was canned before it could find its voice (or the Tom Brokaw sketch had a chance to air), so Carvey revised it near-word-for-word after returning to SNL.

In the skit, Carvey plays NBC anchor Tom Brokaw as he gets ready for vacation by pre-taping all the possible headlines for stories that might occur in his absence. This includes a seemingly infinite series of variations of the death of former President Gerald Ford, which get increasingly crazy (Gerald Ford gets eaten by wolves, Gerald Ford gets strangled by Richard Nixon risen from the grave, etc.) until Brokaw reads:

“What? That’d be a huge story — Ford dying and you coming out!” insists his producer (voiced off-camera by Carvey’s former executive producer Robert Smigel.

“Today you’re not gay,” insists the producer “But you wake up one day, you like men, Gerald Ford dies and we’re screwed.”

Despite never airing on the Dana Carvey show, the Brokaw sketch went down as one of the best in SNL history. It ranked on the Rolling Stone list of the “50 Greatest SNL Sketches of All Time”  — right up there with classics like Will Ferrell’s “Celebrity Jeopardy” and “More Cowbell”, Tina Fey’s “Sarah Palin and Hilary Clinton Address the Nation”, Chris Farley’s “Chippendale’s Auditon”, and Eddie Murphy’s “White Like Me”.

What’s Carvey up to these days? After taking a break from Hollywood when his kids came along, Carvey’s eased back into the industry with voice performances in movies like The Secret Life of Pets 2. He makes regular appearances on late-night television shows like The Tonight Show Starring Jimmy Fallon, Late Show with David Letterman,  and Conan. He continues to put out podcasts and standup shows, which he says he prefers to on-camera work.

Watch: Remember When Johnny Carson Took Over The ?The Tonight Show?