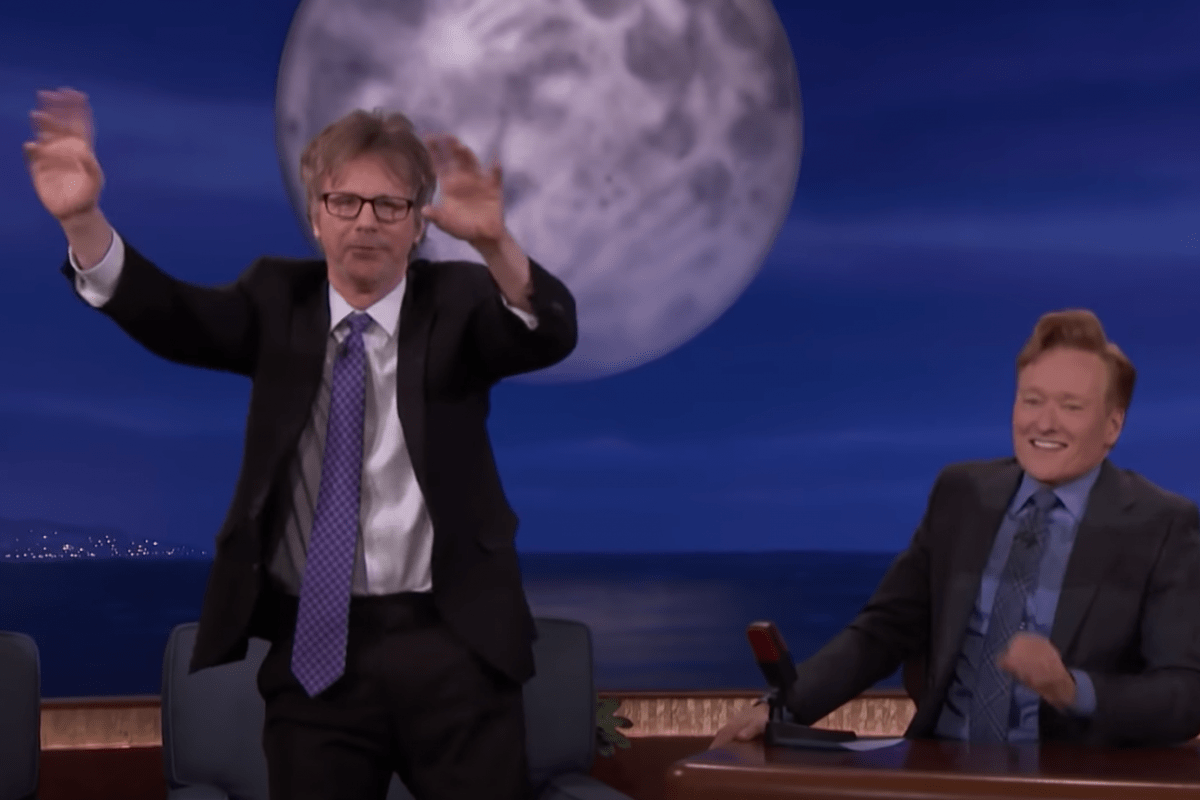 Dana Carvey has starred in hit films like Wayne’s World and Master of Disguise, and while a castmember on Saturday Night Live he had tons of memorable characters like The Church Lady, half of Hans and Franz (along with Kevin Nealon), and Garth from the Wayne’s World skits with Mike Myers.

Despite all those movies and SNL characters, though, Carvey will always be known as one of the best impressionists in Hollywood and arguably the best in the history of SNL, even topping other brilliant impressionists like Bill Hader, Kristen Wiig, and Darrell Hammond (whose Bill Clinton and Sean Connery from Celebrity Jeopardy are the stuff of legend). In his stand up comedy specials, he does impersonations of just about every politician, actor, and celebrity who has ever walked the earth. And they’re dead on.

He does everyone. George H.W. Bush or Ross Perot in many an SNL cold open, Johnny Carson opposite Phil Hartman’s equally hilarious Ed McMahon, NBC newsman Tom Brokaw, and even Dennis Miller, to Dennis Miller’s face, while he was hosting Weekend Update on SNL.

So, naturally, when Carvey stopped by Conan he had to whip out some old standbys, like his impeccable Johnny Carson, as well as a few new impersonations.

The star also explained to the show’s host, Conan O’Brien, that he’s perfected what he calls “micro-impressions.” Rather than take on the role of a character for a longer piece, Carvey places his character in tiny instances. At Conan’s request, he rattles off a few of his favorites, which include Michael Caine in Kindergarten, Bernie Sanders on the “Pirates of the Caribbean” ride in Disney World–yelling that “the whole system is rigged! The pirates aren’t real!” He also whips out hysterical impressions of Jon Lovitz, Michael Caine, and Brokaw speaking Spanish.

Seriously, how is this brilliant comedic talent relegated to cameos on late-night talk shows and stand-up specials you have to buy tickets to? He needs to stop just being beloved by comedy nerds and get a hit show on Comedy Central. Really it’s a bit ridiculous that Carvey never reached the level of success of say Jimmy Fallon, Chris Farley, Will Ferrell, David Spade, or Bill Murray. He is that good.

This story was originally published April 21, 2017.

Watch: Dana Carvey Doing Golden Impressions of Trump, Bush and the Clintons is the Best of Politics