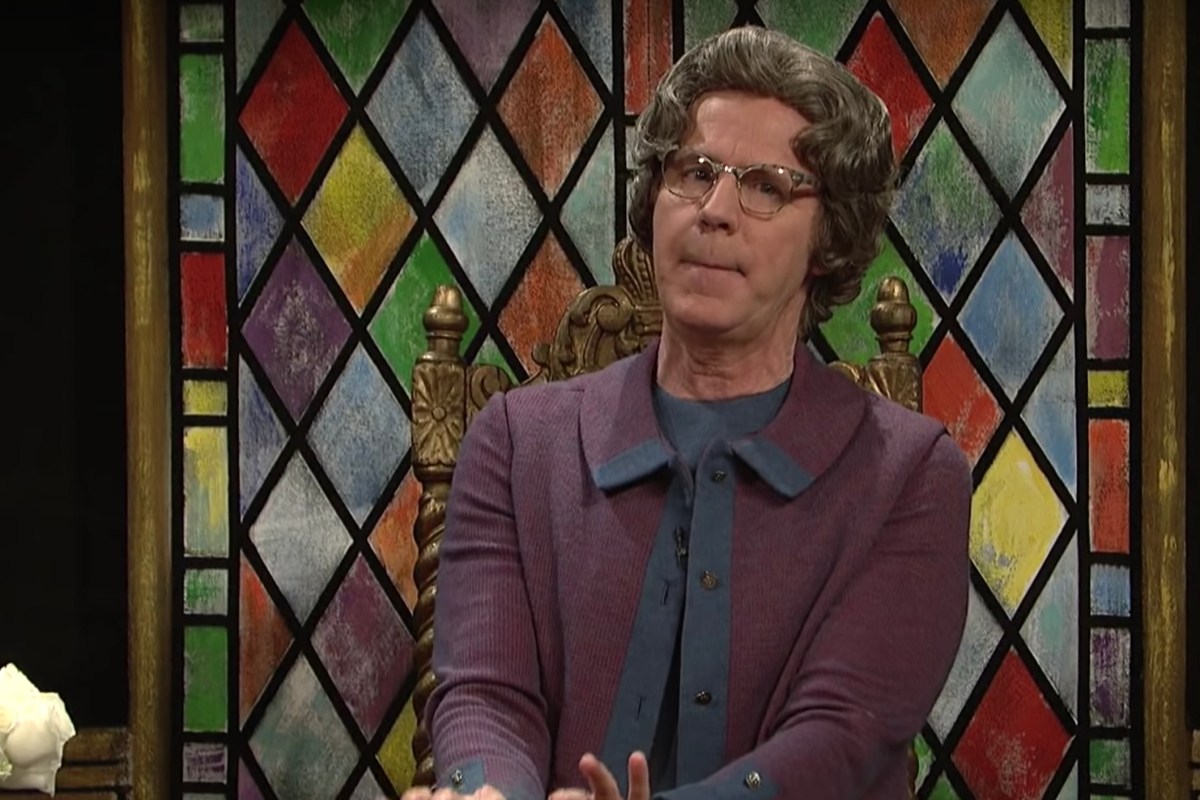 Usually, anyone naming Dana Carvey as a GOAT SNL cast member is probably doing so out of some sort of hipster-ish desire to be different. “Oh you like X, huh? Yeah I was pretty into them in high school, but have you heard of Y?” But the thing is, they might not be wrong this time.

Dana Carvey was one of the most unique, weird, and flat out hysterical performers in the show’s history. Arguably its greatest performer of impersonations. More than that, though, he’s arguably one of the greatest sketch performers of all time, even beyond SNL. He could go toe to toe with anyone from The Carol Burnett Show, Dave Chappelle, and even Monty Python. So why doesn’t Carvey get more love?

Bad luck, perhaps. The story the hilarous but ill-fated The Dana Carvey Show definitely illustrates that not everything was within his control. What could he do other than be funny? Would you feel safe betting that a show written by and starring Stephen Colbert, Robert Smigel, Louis CK, and Steve Carell — along with Dana Carvey — would fail?

Though maybe the problem was that so many of the performers listed above had a tendency to explode out of the characters they were portraying, from Belushi and Farley to Murphy and Ferrell. Others, meanwhile, like Burnett and Chappelle, were as much personalities as they were performers. America knows them as people, at least a bit.

But not Dana Carvey. Carvey disappeared into his characters. Carvey was his characters. He happens to also be a great stand-up and a genuinely engaging, sweet guy in interviews (check out this one with Conan O’Brien where he talks about how he and the Bushes became friends because of his impression), but his personality is an understated one. And it doesn’t help that unlike so many other SNL alumni, his Hollywood career never took off. His most notable non-Wayne’s World film might be The Master of Disguise or the mostly forgotten Trapped in Paradise. (He also appeared in This is Spinal Tap but it was a small part.)

Maybe comedian Dana Carvey was just ahead of his time. Maybe if he was given a clean slate and started today he’d be a megastar instead of hipster comedy counterpoint. Whatever. It doesn’t matter. He won the Emmy Award for Outstanding Individual Performance in a Variety or Music Program in 1993 while on SNL. He is brilliant and we’re here to appreciate the man. So without further ado, these are Dana Carvey’s best sketches.

Though it was written and filmed for The Dana Carvey Show this sketch ended up airing on Saturday Night Live after the former was axed pretty much right after takeoff because it was way too insane and awesome for the sitcom landscape of ’90s primetime television.

Also from The Dana Carvey Show, choosing between this absolutely outrageous sketch and the Tom Brokaw one is like choosing between children. Just two brilliant, understated, ridiculous, hysterical premises executed to perfection.

If there’s one thing Carvey isn’t given enough credit for, it’s that he’s also great at getting gross.

Here come the SNL hits. The Church Lady might not be at the top of Carvey’s greatest hits but it’s easily the most quotable. Any kid who grew up in the early ’90s heard the words, “Isn’t that special?” from their friends roughly a billion times.

Carvey’s Garth Algar, the goofy, beloved sidekick to Mike Myers’ Wayne Campbell, was a national sensation on both SNL and in film in Wayne’s World and Wayne’s World 2. Garth was, in fact, one of Carvey’s first impressions. The character is based on his little brother.

Although Carvey’s George Bush impression is probably going to be consistently ranked behind Will Ferrell’s George W. Bush at this point, it’s still on the SNL Mount Rushmore of presidential impressions. Carvey also did a solid Bill Clinton on The Dana Carvey Show but Phil Hartman and Darrell Hammond took care of Clinton duties on SNL.

And as far as the wider range of SNL political impressions go, Carvey’s Ross Perot easily lands in or very near the top 5 as well. Prior to Bush becoming president this was probably Carvey’s more popular impersonation. (Larry David’s Bernie Sanders, Kate McKinnon’s Hillary Clinton, and Norm McDonald’s Bob Dole are all also classics.)

As much as anything Carvey did on SNL, Hans and Franz might be one of the more curious sketches that is a little lost to time now, even more so than Carvey’s Johnny Carson impression. But there was a time when Arnold Schwarzenegger-esque impressions were a cheat code for laughs.

This isn’t a popular Dana Carvey impression or sketch, it just illustrates how masterful of an impressionist Carvey is.

Alright, this sketch is actually the one that’s most confusing to anyone who isn’t old enough to remember TV in the early 90s. Even still, Carvey’s grumpy old man John McLaughlin impression is so funny even without context — to say nothing of the brilliant cast surrounding him — that the comedy endures.