Dave Chappelle takes his craft seriously. That his work is so highly regarded is no accident — Chappelle doesn’t phone in bits or settle for half-finished material. More than a decade ago, he was on top of the entertainment world, hosting “Chappelle’s Show” on Comedy Central and enjoying both critical acclaim and a large audience. But Chappelle decided to walk away from the money and fame, only returning to the spotlight very recently. In a recent interview with “CBS This Morning,” Chappelle employed an analogy to explain how he could turn his back on what seemed like the perfect life.

RELATED: Dave Chappelle offers a surprising insight into the future of comedy under President Trump

Chappelle talked about how, in a documentary, he had seen how bushmen trap baboons with salt and use therm to find water. Chappelle said he felt like the baboon in the analogy, trapped by the lure of money and success while being used for the purposes of others. In his view, to regain his independence, he had to let go of the desirable things that his fame could bring him. 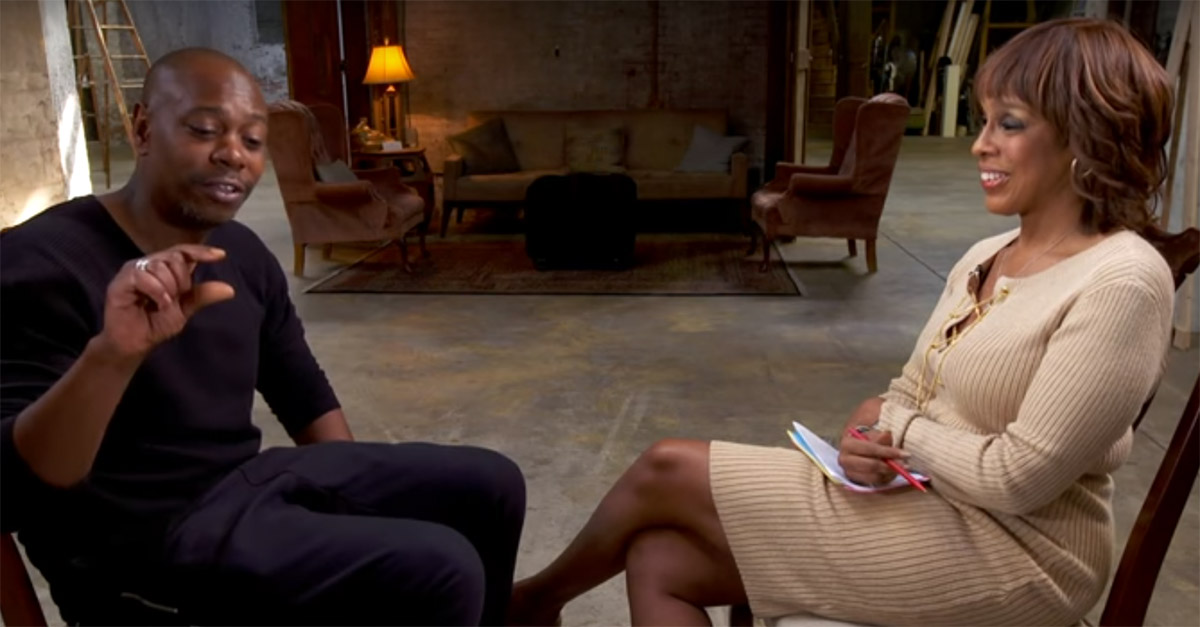