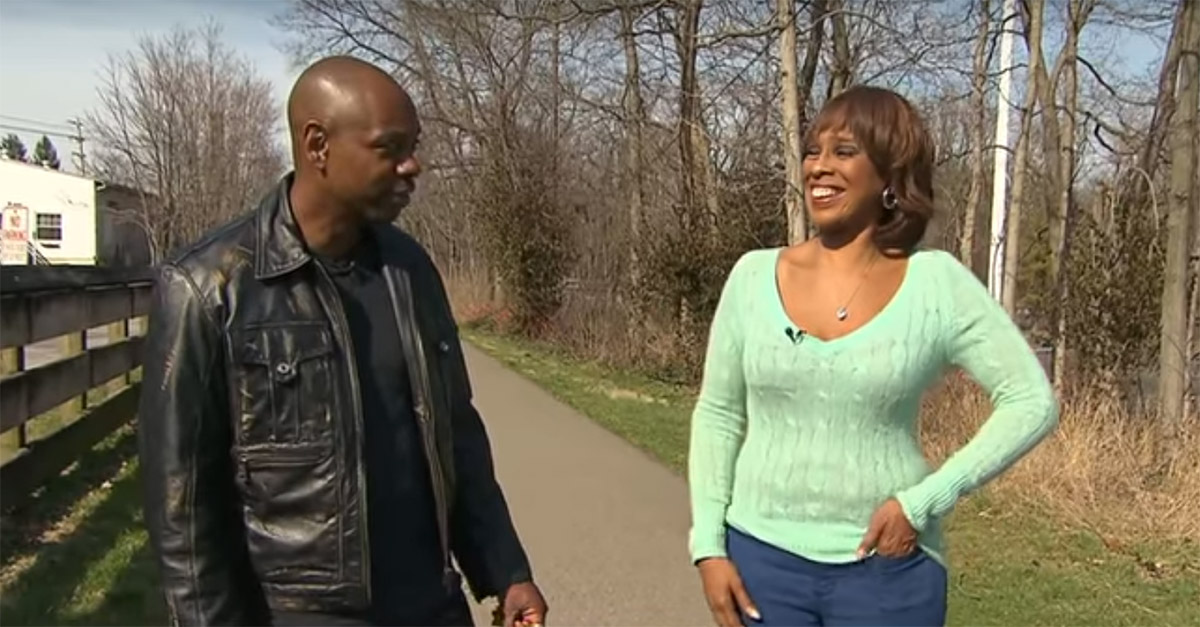 Dave Chappelle, returning to the national spotlight after more than a decade away from comedy, gave an interview with “CBS This Morning.” Having walked away from “Chappelle’s Show” and millions of dollars because of his discomfort with fame and prominence and their effects on his art, Chappelle articulated how he found a better balance between comedy and his everyday life. Having taken his time to think and take care of himself, Chappelle is ready to re-emerge on the comedy scene, much to the anticipation of his fans.

Chappelle also talked about how he tried to break conventions while working on “Chappelle’s Show” and how he felt that television standards were often at odds with his artistic vision. Chappelle remains very serious about the integrity of his art, and viewers can expect that his Netflix specials will be produced with minimal meddling from executives.

Chappelle, who started doing stand-up at the age of 14, also recalled his very first night on stage. While telling the audience that they might be seeing a future star, the announcer mispronounced Chappelle’s name. While he got the name wrong, there can be no doubt that the announcer was right about Chappelle leaving his mark on the world of comedy.