Dave Chappelle’s friend revealed some surprising tidbits about the comedian 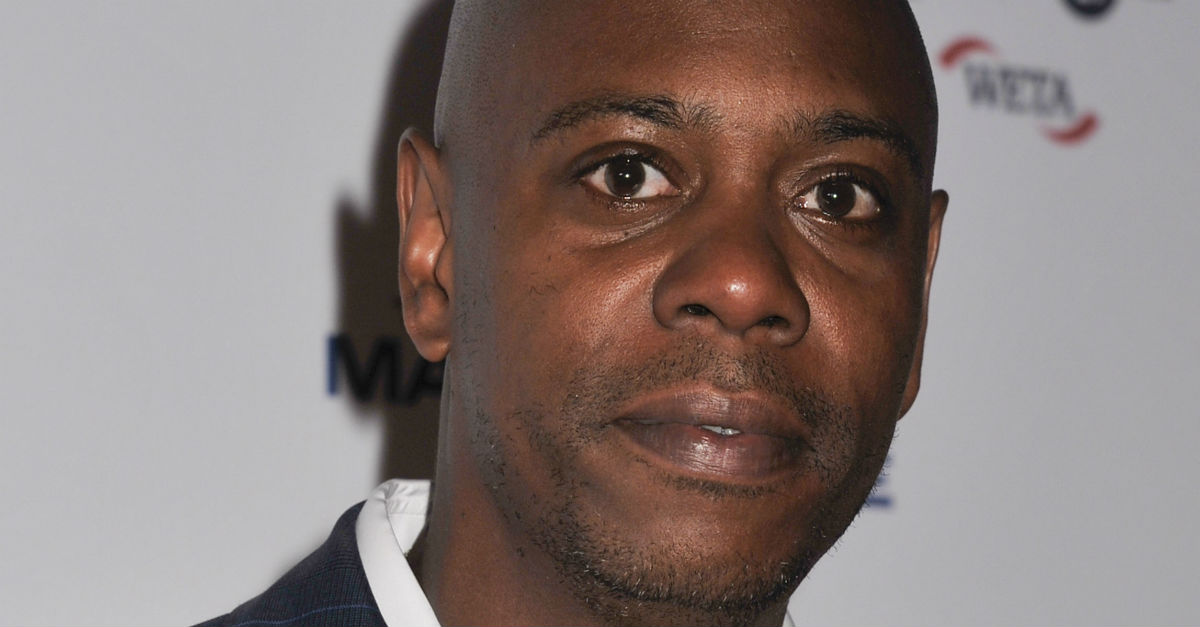 Dave Chappelle’s name is, once again, on the minds of people around the nation. His Netflix specials have received rave reviews, and nobody is doubting that the comedian is still one of the funniest guys around, even after his decade-long hiatus.

On Friday night, Norman Reedus appeared on “The Tonight Show Starring Jimmy Fallon” and talked about his relationship with the comedian. In the discussion, he unveiled a number of surprising facts about Chappelle, including the comic’s love of motorcycles.

Reedus recalled seeing Chappelle “go into a bar and do a comedy show where it was a bunch of southern people who were drinking, heckling and being crazy, and he turned that place into a love fest within 45 minutes.”

But, perhaps the most interesting anecdote arose from a time that the actor and Chappelle were at a bar and he recalled, “Sean Hannity kept sending over tequila shots.” Reedus said that the Fox News host “ran into Dave and he geeked out on Dave, and he just kept sending the table tequila shots all night. It was so weird.”