Comedian Artie Lange, currently amid a career comeback in the Judd Apatow-produced HBO show “Crashing,” was arrested this week in New Jersey. Lange, who has gone through a very public battle with drug and alcohol addiction, was arrested for possession of cocaine and heroin, this according to TMZ.

According to the Hudson Reporter, police responded to a report of an attempted break-in. When they arrived, they saw drugs visible in the vehicle. The spokesman for the Hudson County Police Department said that Lange confirmed that the vehicle was his. It was unclear if Lange sparked the initial call to police or if someone tried to break into his car.

Officers responded to the area of 14th Street and Shipyard Lane on a report of someone attempting to enter a vehicle that was parked inside the garage. Officer Zeszotarski was able to observe what appeared to be suspected heroin and cocaine inside the vehicle. A male, later identified as the defendant, approached the officers and confirmed it was his vehicle….A search of his person also revealed several more bags of suspected heroin along with cocaine.

Lange’s sobriety had come into question by many hardcore fans on Reddit message boards related to the comedian. Fans of Lange pointed to a January, 2017 appearance at the Comedy Cellar, where he appeared to nod off during a live podcast taping. Lange abruptly left the podcast taping before it was completed.

RELATED: Amy Schumer responds to the internet campaign to bring down her latest special

Lange tweeted out an update to his fans after news of his arrest began to circulate.

“Hey guys. I was arrested. I’m doing great. Physically too! I’m in St. Louis & will be on stage this weekend at The Funnybone! Love u all!..” Lange wrote.

“FYI The Hoboken Cops treated me so great. Great people. Professional. I thank them for that Now a lawyer tells me what to do!”

Hey guys. I was arrested. I'm doing great. Physically too! I'm in St. Louis & will be on stage this weekend at The Funnybone! Love u all!..

FYI The Hoboken Cops treated me so great. Great people. Professional. I thank them for that Now a lawyer tells me what to do!

I wish I could tell u how my story ends. I hope it's being old & smiling cuz of unique memories. But I'm such a flawed person guys. Tryin!

According to the Hudson Register, Lange was released and has an upcoming court date. 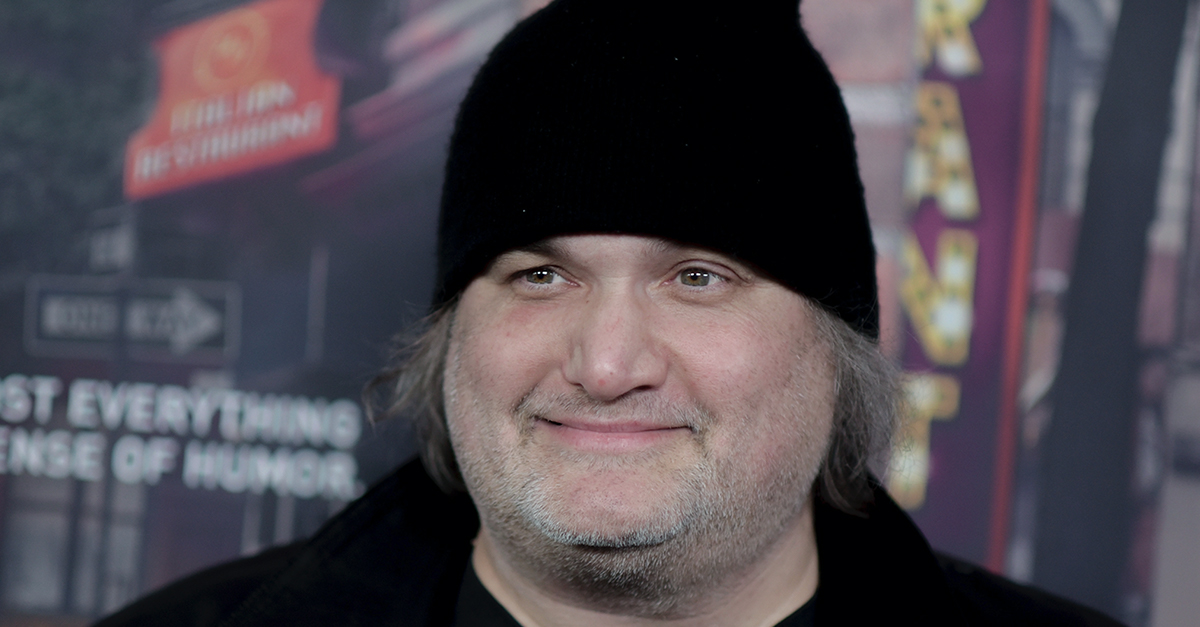