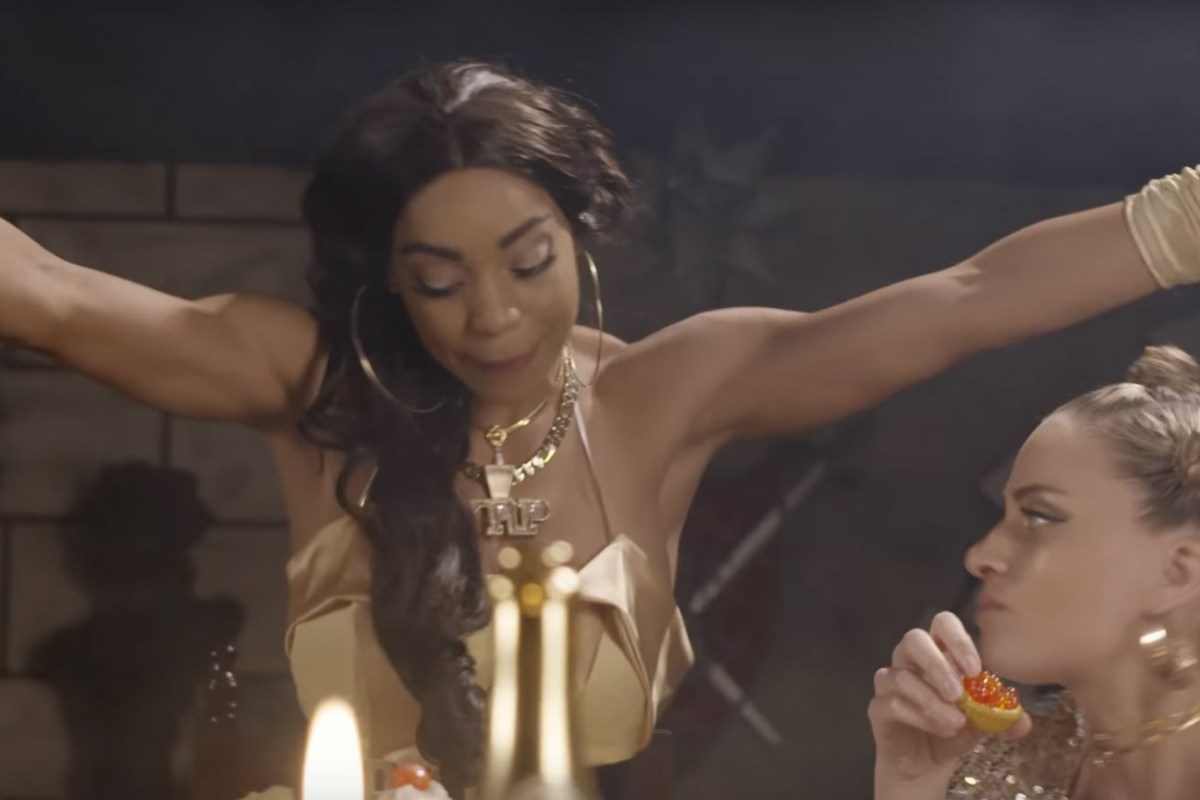 The new “Beauty and the Beast” film hits theaters in March 2017, and it’s shaping up to be quite the production. Of course, one of the most enduring parts of the 1991 original animated film was the soundtrack, featuring memorable songs like “Be Our Guest,” “Gaston” and of course, “Beauty and the Beast.” While the new film will likely include updates of those classics, the crew at Nerdist decided to put together a track that probably wouldn’t make the final cut at Disney.

RELATED: Watch the Teletubbies get their freak on in this hilarious mash-up with Missy Elliott

Chopping together Migos and the Middle Ages is an unusual choice, but “Belle and Boujee” gets points for both a creative premise and flawless execution. Actor and singer Natasha Ward takes on the role of Belle, who definitely seems less nervous about living in a castle with a beast than you might expect. After all, a princess is a princess, and Belle always wanted to get out of her small village. Why not enjoy life?

“Dunkin’ on Gaston cause he not hot hot.”