White Goodman and Globo Gym’s Purple Cobras are facing off against Peter LaFleur and Average Joe’s in an epic rematch after underdog Average Joe’s shocked Globo Gym in “Dodgeball: A True Underdog Story.” And this time, you can enter to join them and be part of history.

Omaze launched a charity campaign with a video Wednesday morning that brings the original cast back together and gives fans the opportunity to enter to join one of the teams on the court for “the most epic game of dodgeball ever.”

The video features Ben Stiller’s Goodman and Vince Vaughn’s Peter LaFluer, as well as other original team members. Before Vaughn enters the scene, Stiller spends his time trying to convince viewers to enter to join the Purple Cobras, and once Vaughn enters, he implores fans to pick Average Joe’s. The hilarious video is already a win for fans of the movie, as a sequel had been discussed for awhile, but one was never made.

Fans can pick a side to join and go to either omaze.com/globo or omaze.com/joes to enter to join Stiller on the court. Donation levels range from $10 for 100 entries to win to $5,000 for 50,000 entries. The winner will be flown out and put up in a four-star hotel, be part of dodgeball history, receive his or her own custom jersey, be in a photo with the team and join Stiller for pizza after the game.

All donations will benefit the Stiller Foundation, which the actor founded in 2010. The foundation supports children worldwide by helping them realize their full potential through educational opportunities. Focusing primarily on children in Haiti, the foundation has worked to rebuild schools following the devastating earthquake in 2010.

Additionally, it’s supporting the construction of a free middle and secondary school in Port Au Prince. The Academy for Peace and Justice will educate 2,800 children, with every student receiving a scholarship that provides them with full tuition, uniforms and access to medical services at a hospital year round.

In an interview with Entertainment Weekly, Stiller talked about filming the video and the charity campaign, as well as why fans should enter to join the Purple Cobras instead of Average Joe’s.

“It’s more like Omaze is giving people the chance to go with a Winner or a La-loser,” he said. “And Purple Cobras have much cooler uniforms.” 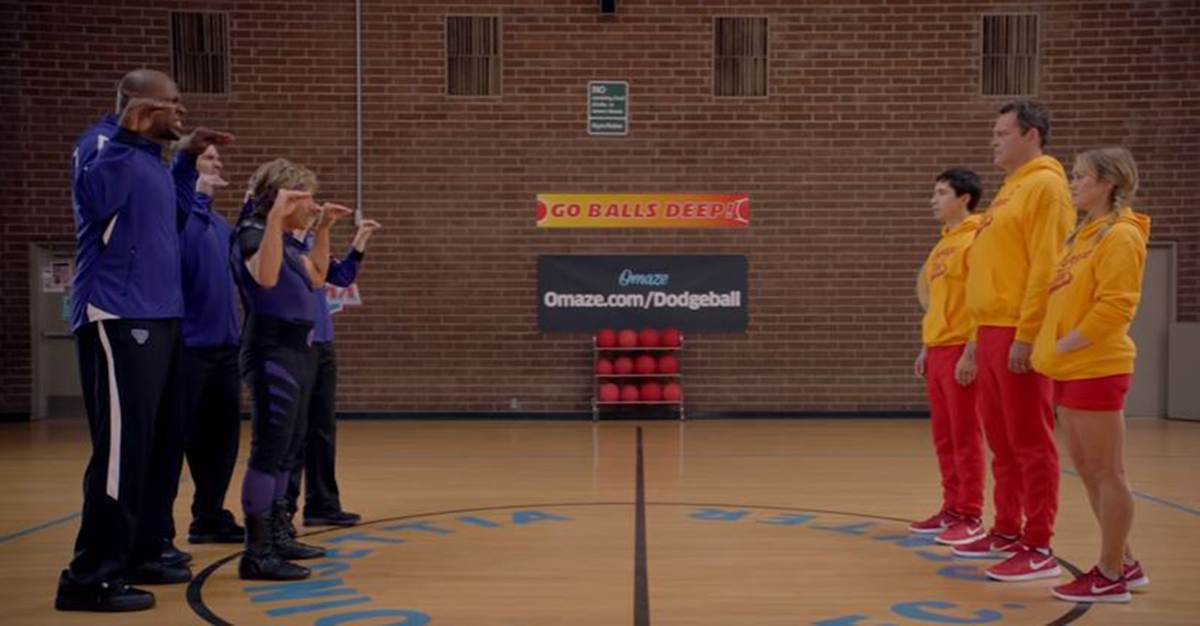