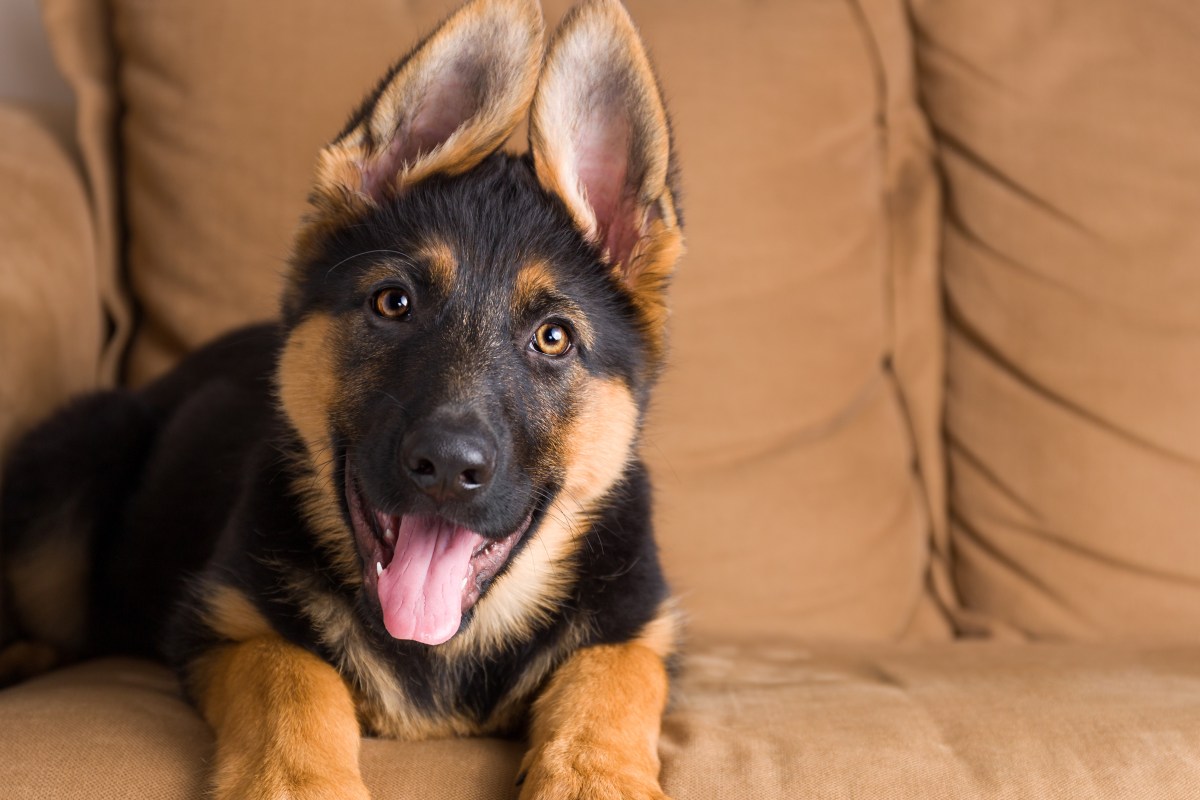 A Boston, Massachusetts woman who thought she was all good and stocked up on toilet paper, paper towels, and bottled water for the impending end of the world came home from work on February 27th to find that her good boy… hadn’t been so good, and that her stash was now trash.

Baylee Mooney walked into the living room of her home after a day of work to find a scene of total destruction. Paper shreds were everywhere. Water bottles were ripped into. Pure chaos. Her self-isolation stockpile had been thoroughly obliterated. Then, she found her dog, a 10-month-old German Shepherd named Kilo.

Kilo was trying to play it cool. “I’m just as confused as you are,” he was almost certainly trying to convey to his mom. But Kilo, unfortunately, forgot one small detail. He still had a Bounty paper towel wrapper around him.

Tik Tok is enjoying my naughty puppy so I figured Twitter would, too. 🤷🏼‍♀️ pic.twitter.com/FY8gT2c1GL

According to the Daily Mail, Mooney said she was furious with her dog at first but as soon as she saw him with the Bounty wrapper stuck around him all she could do was laugh.

And really, how could she not? How hard did that dog have to go at those paper towels to get so completely entangled in their wrapper that he ended up wearing it like a poncho? Freaking puppies, man. They get after something and completely lose track of time and space and the next thing they know there’s a trail of their owner’s destroyed possessions in their wake and they somehow ended up on the roof or something. Truly, no one gets lost in the moment quite like an entertained puppy.

Hope it was fun, Kilo. It’s fair to assume the pup will probably be kept under a closer watch or in a more confined space the next time he’s left alone. As far as Kilo is concerned, however, it was almost certainly worth it.

Watch: German Shepherd Is NO Help Making a Snowman, Eats Snow Instead