A Portland, Oregon man got just three months probation for building a bomb and detonating it against a friend whom he believed wronged him. And that’s not even close to the wildest part of this story. The homemade bomb’s shrapnel was not made up of old nails and broken glass but, rather, dog poop. A lot of dog poop. Enough to fill a toolbox.

Robb Alexander Stout, then 49, said he planted the unusual (and disgusting) bomb to get back at his friend for not returning tools that Stout had lent him. Feeling insulted by his friend’s inconsiderate behavior, Stout hatched a stinky and shocking plan involving a homemade bomb.

This bomb would not b powered by any standard explosion. Rather, the bomb it operated like a super-powered jack-in-the-box. But, again, filled with dog shit. Stout told the Multnomah County Circuit Court judge overseeing his case that he built the bomb by stuffing a toolbox with dog poop and an old, undeployed airbag from a junkyard.

After completing his invention, Stout put the poop-filled toolbox in the back of his friend’s Camaro — another wonderful detail of this story — and rigged it to go off when opened. Stout’s friend did indeed open the toolbox and told police that it erupted with the force of an M80. While, thankfully, Stout’s friend was able to walk away uninjured, the Camaro was not so lucky. The thing was absolutely plastered with dog poop.

Stout readily admitted to the judge that his decision was a stupid one. As part of Stout’s probation he had to complete a drug treatment program, no longer build explosives (make sense), and stay away from his former friend (also sensible).

The poo-nabomber assured the judge he would stay out of trouble. His main motivation to stay out of jail, he said, was to be in his 11-year-old daughter’s life. So all’s mostly well that end’s with just some poo cleanup and no serious injuries, as they say.

Editor’s Note: This article was originally published on September 4, 2019. 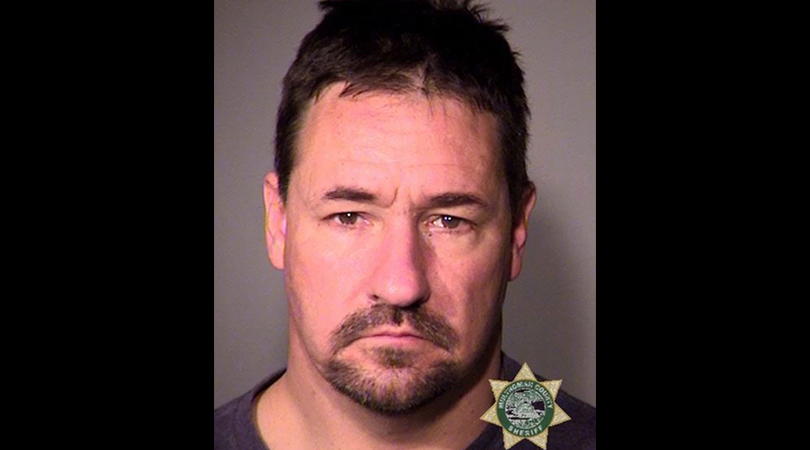