Lunatic Robs Domino’s With a Machete, Locks Employees in Freezer 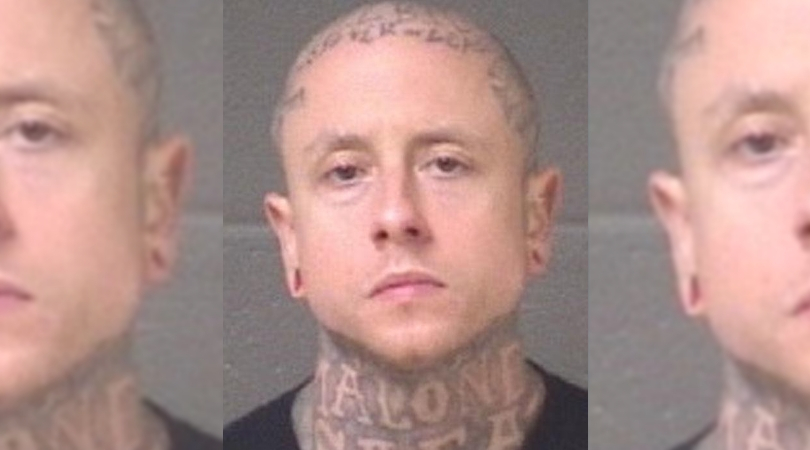 It looks like this man wanted pizza so badly that he decided to do the unthinkable and channel his inner Danny Trejo. A man was arrested after he reportedly robbed Domino’s Pizza with a machete, assaulted employees, and decided to lock them in the freezer during his heist. Yes, just a regular Monday night in Asheville, North Carolina.

According to authorities, 29-year-old Curtis Andrew Wallace Jr. fled the scene before police could arrive, but they were able to catch up to him and arrest him for armed robbery. The incident allegedly happened shortly before midnight at the restaurant on Patton Avenue. An employee at the building was able to call the police during the incident.

Through a news release, Asheville police stated the investigation revealed that the man locked the Domino’s employees in an office and then in a freezer within the building as he attempted to force open a safe. After successfully doing so, Wallace attempted to start a fire in one of the ovens while the employees were locked up.

He was luckily unsuccessful. Officers also stated that Wallace assaulted two employees by physically kicking them, causing non-life-threatening injuries. Safe to say these employees had a scary, and one chili frightening night. See what I did there? No? All right.

Police officers arrested Wallace and charged him with five counts of first-degree kidnapping, five counts of assault with a deadly weapon, three counts of robbery with a dangerous weapon, five counts of communicating threats, and two counts each of simple assault an injury to personal property.

Honestly, this is just dumb. He couldn’t just maybe find a knife instead of a machete and robbed the place? Of course, he should have never done this in the first place, but a machete seems too excessive. The fact that this man walked the streets holding a machete so nonchalantly shocks me. Didn’t nobody see him? Where was he hiding it? It’s a machete for crying out loud. By the look at his mugshot, I want to say he was either drugged up or highly intoxicated. I’m going to go with the drugged-up guess, though.