Drunk Man Argues with Friend Over Penmanship, Tries to Have Sex with Him, Then Attacks Him with Sword 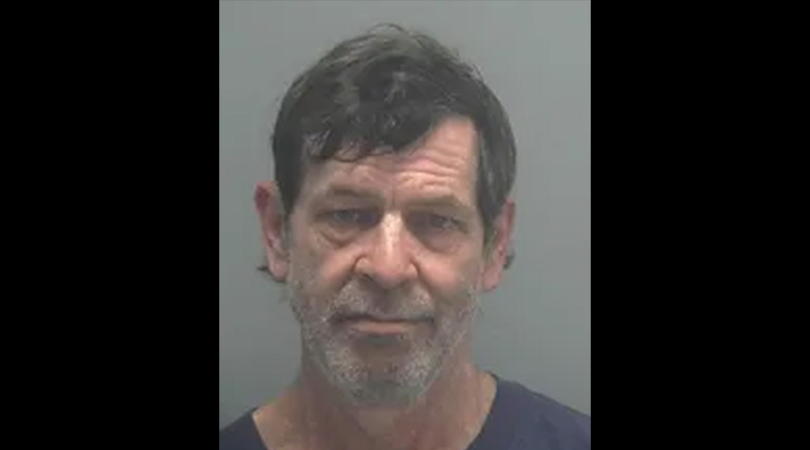 The headline says it all, really, but thanks for clicking anyway. Fort Meyers, Florida man Shawn Taylor was drunk with his buddy — the two were drinking at Taylor’s apartment — when an argument about the quality of Taylor’s handwriting broke out. That sounds weird at first but… they were drunk. And it sounds even less weird compared to the subsequent events of the story.

Again, almost certainly because he was drunk, the argument about Taylor’s handwriting transitioned into Taylor expressing his desire to have sex with his friend. His friend, either because he’s not gay or for any number of other reasons, declined Taylor’s advances.

Taylor was upset that sex wasn’t going to happen and that his friend didn’t think he had good handwriting, so he left the room they were hanging out in. That wasn’t the end of it, though. Taylor came back with a sword and started slicing at his prude, penmanship snob of a friend.

The victim shielded himself with his arms and suffered serious slices on his forearms while defending himself from Taylor. The man then fled the residence and was found by a Good Samaritan, who called the police.

Taylor was eventually arrested and charged with aggravated battery with a deadly weapon. He’s currently being held in Lee County Jail on a $25,000 bond.

This is the sort of roller coaster of events that only being shitfaced drunk can bring about. But even calling it a roller coaster isn’t accurate, because a roller coaster is on a track. It has ups and downs but there’s a set course. Handwriting argument to sexual advance to sword attack is in no way a natural progression. This was a whack-a-mole of bizarre events that, unfortunately for Taylor’s friend, he could not whack.

Watch: Think You Know Which State Drinks the Most Beer? This Map Will Shock You