This Is the Dumbest Fireworks Accident of 2018 So Far 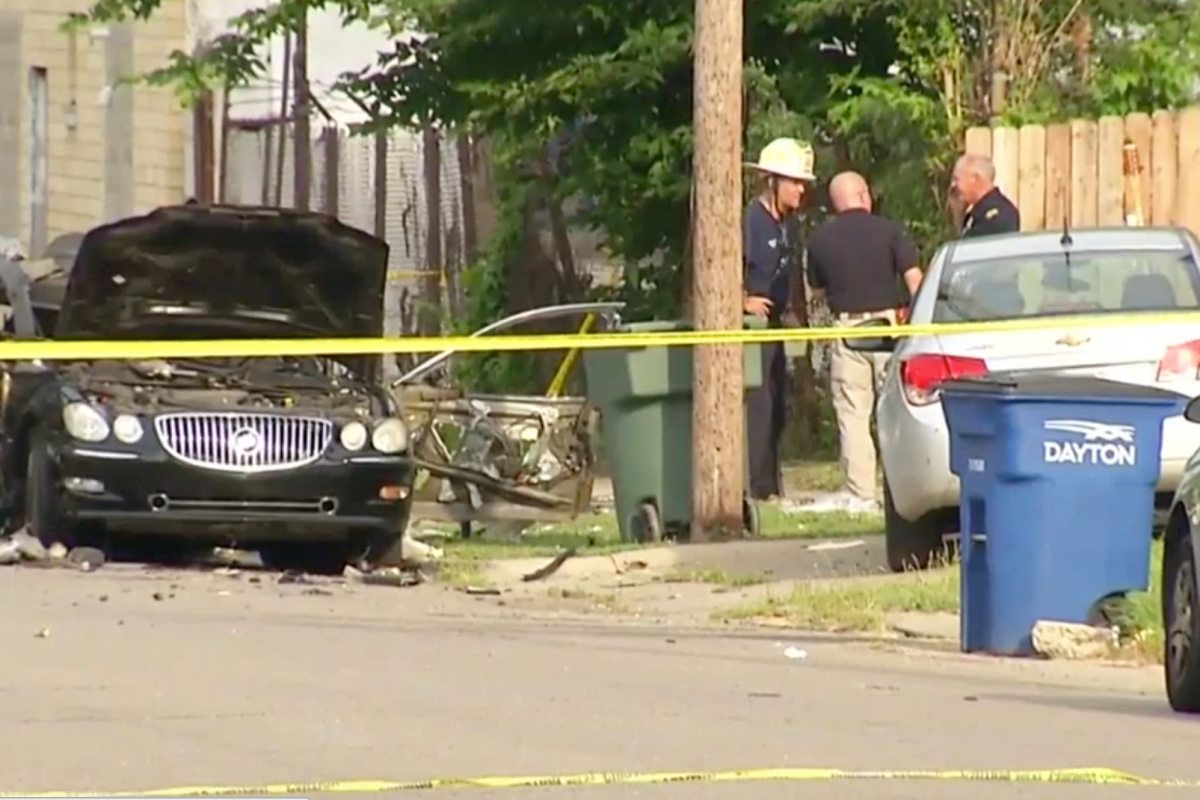 “Don’t drive with lit fireworks” sounds like the adult version of, “Don’t run with scissors.” Actually, the adult version would be more like, “Don’t clean your gun while drinking.” (The Australian version, by the way, is, “Don’t stick your hand in a shark’s mouth.”)

It’s also exactly what this Dayton, Ohio man did (minus the vodka Big Gulp).

According to WTHR 13, the explosion was so powerful that it set off the airbags of other cars immediately surrounding the exploding vehicle.

DAYTON, Ohio (WTHR) ? The bomb squad had to be called in for a car fire in Ohio

Police received the call for a car fire Wednesday evening.

Investigators from the bomb squad believe fireworks inside the vehicle triggered the fire and the explosion.

As a precaution the bomb squad evacuated nearby homes when they arrived on the scene.

Police say the explosion was so powerful it set off airbags in cars that were parked across the street.

One person inside the vehicle was pulled out before the car exploded.

The man was rushed to a local hospital where he is in critical condition.

It’s tempting to say, “Let this be a lesson to you” but, really, who needs this lesson? Anyone who would do this is already all but destined to do it. There’s no stopping them. And the rest of us wouldn’t do it anyway. So instead, let’s just say this to those fated to commit egregious fireworks-related mistakes in the future: We know you can’t help yourselves, so at the very least have a good escape plan when your funny idea inevitably and literally blows up in your face.

Put it in reverse, Terry.