Elderly Couple Sued For Blasting Iron Maiden Too Loud, Blame It On Neighbors Who ‘Kept Having Noisy Sex’ 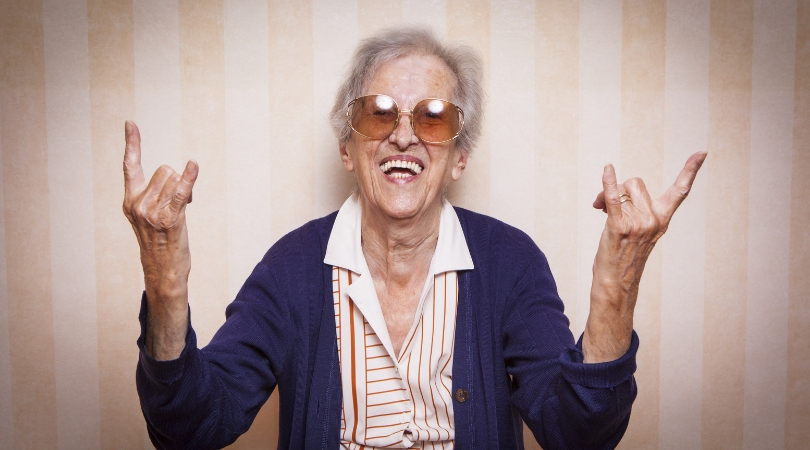 An elderly couple from Stockholm, Sweden got into a bit of a pickle, for blasting Iron Maiden too loud at the quiet retirement community they were living at. Yes, this actually happened! Not only were they asked to turn it down, but the couple managed to get sued for it after refusing to lower the music! So hardcore, so wonderful!

According to authorities, the couple used the English heavy metal band’s music to “take revenge” on a new couple that had just moved into their neighborhood. The couple said the issues began in October when the new neighbors arrived and their sex life was too loud! Yes, these people were going at it despite their age, so major props to them. We all have needs, guys, it’s alright! But, apparently, this couple would go at it “all night”, which you know…respect to them.

However, the couple was not having it one bit, so they decided to give them a taste of their own medicine and make more noise by turning up the stereo and throwing on some good old Iron Maiden. Because everyone knows that Maiden is the best way to get revenge on someone.

Apparently, the music got so bad, that police had to force their way into the 81 and 71-year old’s home, while they were singing “Afraid To Shoot Strangers”, and ask them to turn it down. But, don’t worry, no shots were actually fired, so that’s always a plus.

Still, despite their hardcore status, police charged the couple with harassment,  but then later realized these two lovebirds were just trying to get some peace and quiet, and the lawsuit was quickly dropped.

Honestly, just let these people live man, they are just trying to live their life as they did back in the old day! No one likes to listen to anyone else having sex all the time, so yeah, blast some music to drown out that sound, grab a beer and jam out. Also, hey Iron Maiden, if you see this, get these folks backstage passes to one of your shows and invite them on stage! They deserve it.