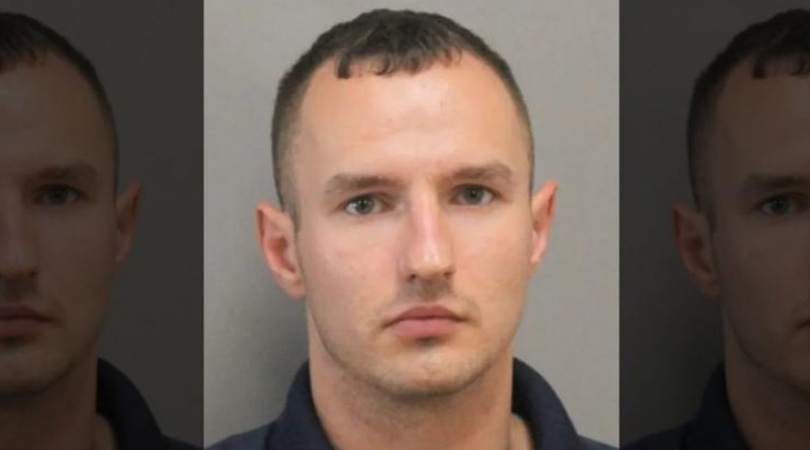 Ah, it truly doesn’t get better than this, folks. I love these types of stories, they make me feel good about my life choices. Turns out, another dummy decided to pretend to play cop, only to be bitten in the butt. Not literally, metaphorically of course. Turns out Police in New York City suburbs arrested a fake cop who hilariously tried to pull over a van. But, what that fake cop didn’t know was that the van was full of real detectives. Yes, this poor guy didn’t even see it coming.

Nassau County police say Valiery Portlock sounded an air horn and then flashed his emergency lights as he attempted to pull over a van in Hicksville, Long Island. The unmarked van turned out to be occupied by the detectives from the department’s electronics squad. Police stated that once the detectives identified themselves and approached the vehicle, the 25-year-old swerved his black Nissan Sentra into oncoming traffic, speeding to the Long Island Expressway.

Authorities stated that highway patrol officers eventually caught up with the fake police officer and arrested him without incident. He is in custody pending arraignment on charges including criminal impersonation and reckless endangerment. My question here is, why does someone go to the trouble to pretend to be a cop? I just don’t get it.

Do they like feeling like they have that authority power? Can they even give out tickets? No! So then what do they gain from this? It’s stupid and unnecessary, you’re just joking yourself, dudes. I’m pretty sure those detectives in the van were laughing their whole way back to the station. This poor guy ruined his record for nothing. Dummy.