Flashback to This “SNL” Princess Bearing a Supposedly “Terrible Curse” 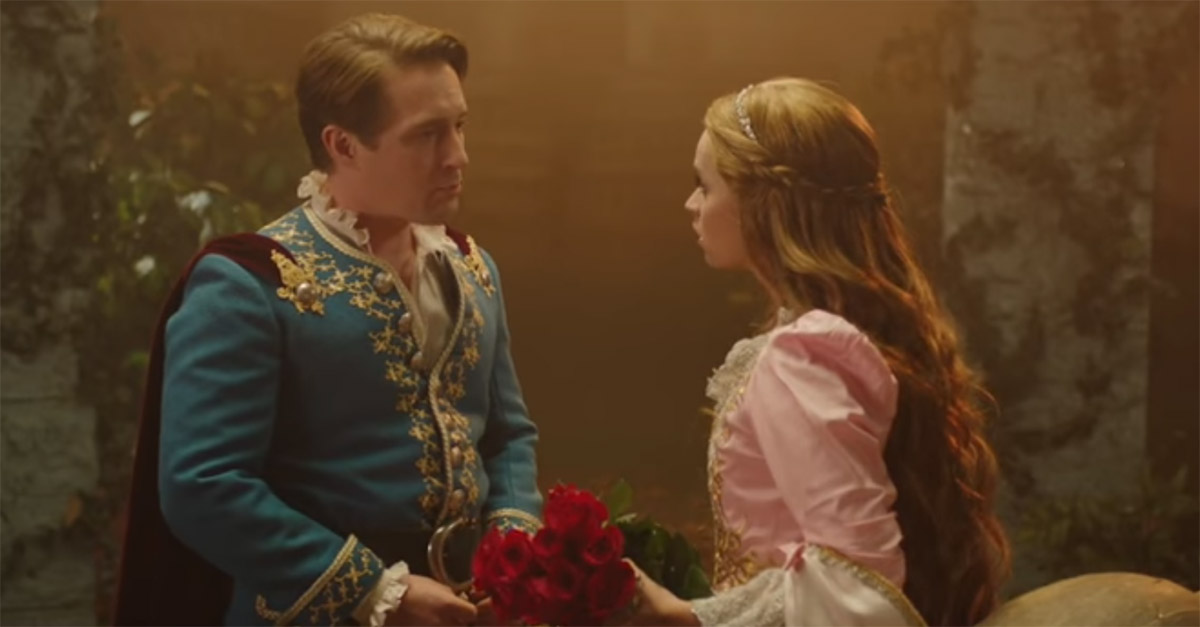 NBC’s Saturday Night Live always knows how to take such innocent things and turn them into adult jokes that people feel bad at actually laughing at. It’s what the show is for, where everyone’s repressed inner feelings are revealed through comic relief. I mean, come on, they’re just jokes and if you can’t laugh at them to see how much of NOT a big deal things are, then this isn’t for you.

In this SNL skit, the cast members take on “The Princess and the Curse,” a parody of Disney’s Sleeping Beauty. And it’s not really for kids. I’m already apologizing for laughing, but basically they call out shallowness of caring about physique. Princess Viola, played by Felicity Jones, is cursed as a baby by the evil Maleficent-inspired witch, who’s played by Kate Mckinnon. Prince Benedict, played by Beck Bennett, plays the handsome prince obviously awaiting to be with Princess Viola.

Much to his surprise, her terrible curse is gaining 15 pounds every night. Suddenly Prince Benedict gets hesitant, which is hilarious to think that this guy would’ve had no problem sleeping next to an actual monster compared to a normal human being.

Suddenly Prince Benedict says, “Dang, I just realized: I have a thing. Until the end of time.” So much for happily ever after. Luckily, as the skit continued, we come to find out he doesn’t have much going on down there either, if you know what I’m implying.

Editor’s note: This article was originally published on February 27, 2017.