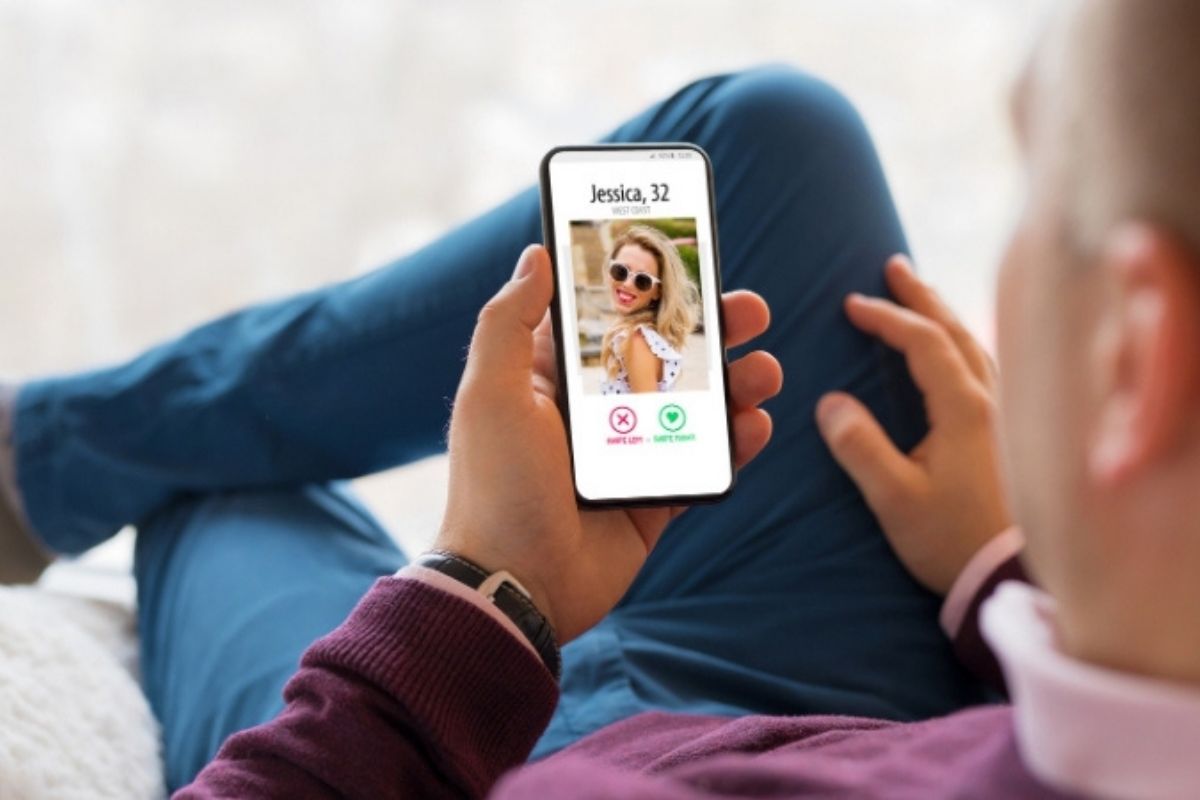 Australian radiologist Denise Jane Lee, 40, has pleaded guilty to three counts of using a carriage service to harass, menace or offend and one count of intimidation for sending 9,000 threatening and just generally unhinged texts and emails to Matthew Holberton, an ex-Tinder date who clearly has a pretty solid intuition if he was with her for such a short amount of time that he can only be called an “ex-Tinder date.”

Lee also sent these texts and emails to Holberton’s new girlfriend and their family members, making charming promises like, “Whatever you value most, I?ll target,? ?I will make you pay,? and ?You deserve everything you?re going to get.”

When you can’t take no for an answer and will do pretty much anything to make life hellish.

According to authorities Holberton and Lee went on four dates and had sex twice between July and September 2015 before Holberton called off the relationship. He moved to Melbourne shortly afterward. To Holberton’s great horror, it turned out Lee was willing to take a D from him lying down, but not an L.

Lee attempted to have the charges dropped on the grounds of her being mentally unwell — she had 9,000 pieces of evidence to support this line of reasoning, after all — but Magistrate Michael Barko was not willing to accept that explanation. (Probably a harder sell when you’re a doctor.)

Good thing Holberton didn’t have any pets. But then again people are so averse to face-to-face interactions in this day and age, with all the screens and technology, that it’s unlikely he would have come home to a boiled bunny or his cat unhelpfully relieved of all its internal organs and hanging from the ceiling fan. 9,000 texts are the new killing your pets. For men, anyway.

The worst-case scenario for women is still getting murdered. That’s alive and well, no pun intended.

Editors Note: This article was originally written on November 5, 2019.